Sarki Abdul Karim Dawda, the recently appointed Chief of Kwaprow Zongo Community, has made an urgent appeal to the Ghanaian government, Muslim missions, philanthropists, and individuals regarding the need to build an ultra-modern Arabic and English school at Kwaprow Community in order to advance Islamic education in the nation.

He thinks that the establishment of an Arabic and English school in the neighborhood will be advantageous to both Muslims and Christians.

Again lamenting the lack of Makaranta (Schools for the Study of the Qur’an) in the Kwaprow community, Sarki Karim Dawda pleaded with the Ghana Muslim Mission to assist him by building a cutting-edge Makaranta for the Kwaprow Zongo Community.

At his flamboyant installation ceremony, which gathered chiefs from various towns, the Chief made this moving appeal.

To symbolize the chief’s installation, a piece of white calico was bound around his head, and Muslim prayers were said to conclude the ceremony. 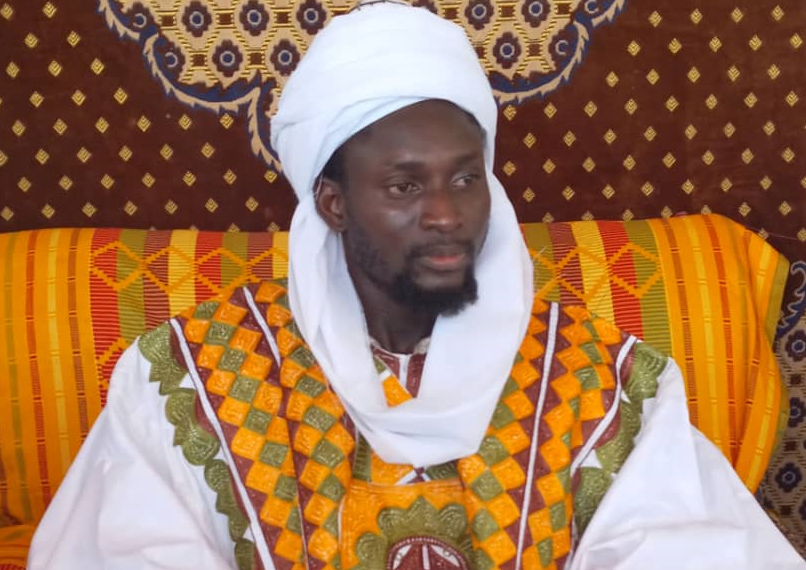 In addition, he urged the government to include the Kwaprow Community in the 1D1F initiative even though there isn’t a single factory there.

Sarki Karim Dawda once more urged the government to cooperate with the Zongo Chiefs in order to address the issues of young unemployment that the zongo communities are currently suffering.

He counseled the young people in the various Zongo communities to prioritize their education and to be aware of politicians who frequently enlist their services for vices during and after general elections.

Sarki Karim Dawda once more urged the young people in Zongo areas to follow the law and refrain from any undesirable behavior.

The Zongo Chief of the region, Sarki Abdul Karim Dawda, was welcomed with open arms by Nana Kwesi Mensah, the Chief of Kwaprow, who pledged to work alongside him to build Kwaprow.

Share with Friends:
Related Topics:Cutting-Edge Arabic and English SchoolFeaturedZongo ChiefZongo Chief pleads with Government
Up Next