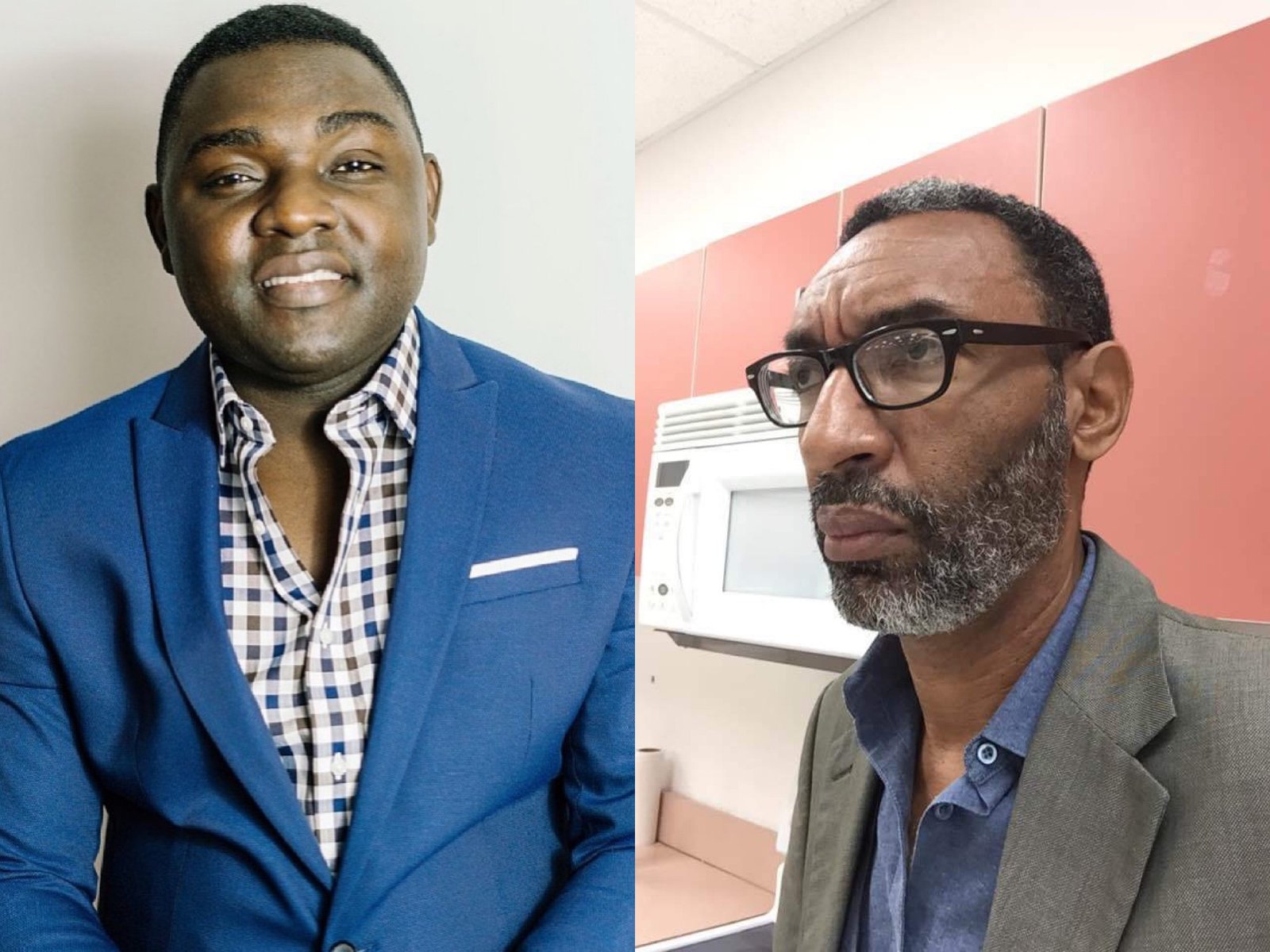 According to Kevin Taylor who is known to be a fierce critique of President Akufo-Addo and his government, Sekou only pretends to be one of the sons of Ghana’s founding founder and Pan Africanist, Dr. Kwame Nkrumah.

READ ALSO; Your Unprovoked Attacks Landed Me In Hospital; I’m Coming For You All – Carlos Threatens Muntaka, NDC MPs

In a social Facebook post, Kevin Taylor wrote, “Sekou Nkrumah I only respond to real children of Dr Kwame Nkrumah not some drug infested imposters pretending to have a dad who is a hero.”

Reacting to Kevin’s comment, Sekou said Kevin Taylor seems not to be familiar with his own history, an indication that Sekou might know the family history of the loudmouthed broadcaster.

“Who is Kevin Ekow or Kevin Taylor? The boy doesn’t seem to know his history well,” he wrote on his Facebook wall.

Sekou Nkrumah, a critique of Former President Mahama and the opposition NDC and Kevin Taylor seem to be having some fracass existing between them.

As at the time of filing this report, it is not clear what really is the problem between the two.

READ ALSO; Muntaka Finally Revealed Why He Was Able To Easily Grab Ahenkorah After Snatching The Ballot Papers

Your Unprovoked Attacks Landed Me In Hospital; I’m Coming For You All – Carlos Threatens Muntaka, NDC MPs