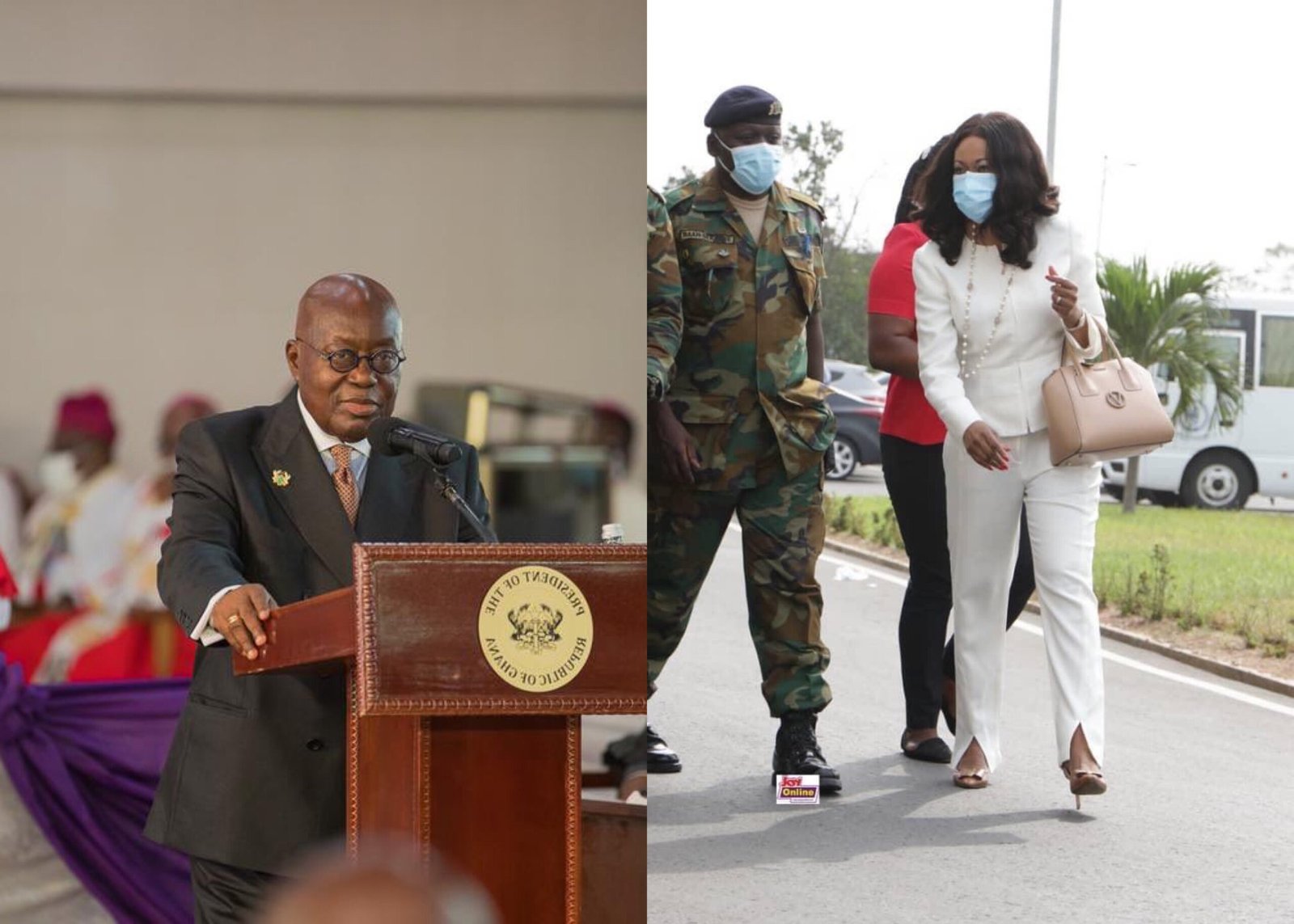 He is of the view that Nana Addo has failed woefully to deliver on his promises that was why he had to seek help from the EC to win the mandate of the people once more.

Dear President William Nana Addo Dankwa Akufo-Addo. This is you speaking two days to election 2016. The people trusted you and voted for you.

Mr. President, you’ve done your First Term and now doing your Second Term. Those around you can never tell you the truth for obvious reasons.

But, you’re disappointingly incompetent, clueless, and mediocre in office. You’re always insulated from your responsibility as a President with very silly excuses which, you’re happy about. And, you adore corrupt appointees.

This is what you successfully demonstrated in your first term. Listen to yourself reflectively and you’ll appreciate why many Ghanaians are so disappointed in you.

READ ALSO; When You Took Goats As Bribe, Ghanaians Didn’t Lose Faith In You; What Then Will Criticism Do To You? Lawyer Slams Judicial Service

Had you provided the leadership you promised in your First Term and deliver the Ghana you promised, John Mahama couldn’t obtain 40% of the votes cast. You wouldn’t need the EC to assist you to win a Second Term.

Some have argued that every leader who came before you lost votes after their First Term. What they failed to appreciate is that your predecessors didn’t compete with rejected presidents who lost massively to them. That’s what makes you uniquely disappointing.

Somebody you beat with over 1M votes shouldn’t have got anywhere close to you after you outperformed Kwame Nkrumah.

Some have lost all hope because you failed to deliver hopeful leadership. You mastered good speech delivery knowing nobody won the fight against corruption, poverty, and social injustice with poetry and beautiful speeches.

Now, you’ve managed to secure yourself a Second Term via gerrymandering. Winning an election isn’t what matters, but, providing transformational leadership.

Mr. President, as you watch yourself talk, how do you feel deep down your heart? If you feel good, then, you’ve no values and you don’t know God.

This is the time to redeem yourself and your party from the shame you’ve brought upon yourself and them. Don’t be “fooled” by the sycophantic praises of beneficiaries of procurement opportunities in your government.

As for those pitiful party loyalists who aren’t benefiting from anything but adoring your pathetic leadership, don’t mind them. The more you pay attention to them, the more you’ll fail yourself and the people.

READ ALSO: Your Power Is From The People, Not From Your Wigs – Manasseh Azure Tells Supreme Court Judges

Your Power Is From The People, Not From Your Wigs – Manasseh Azure Tells Supreme Court Judges