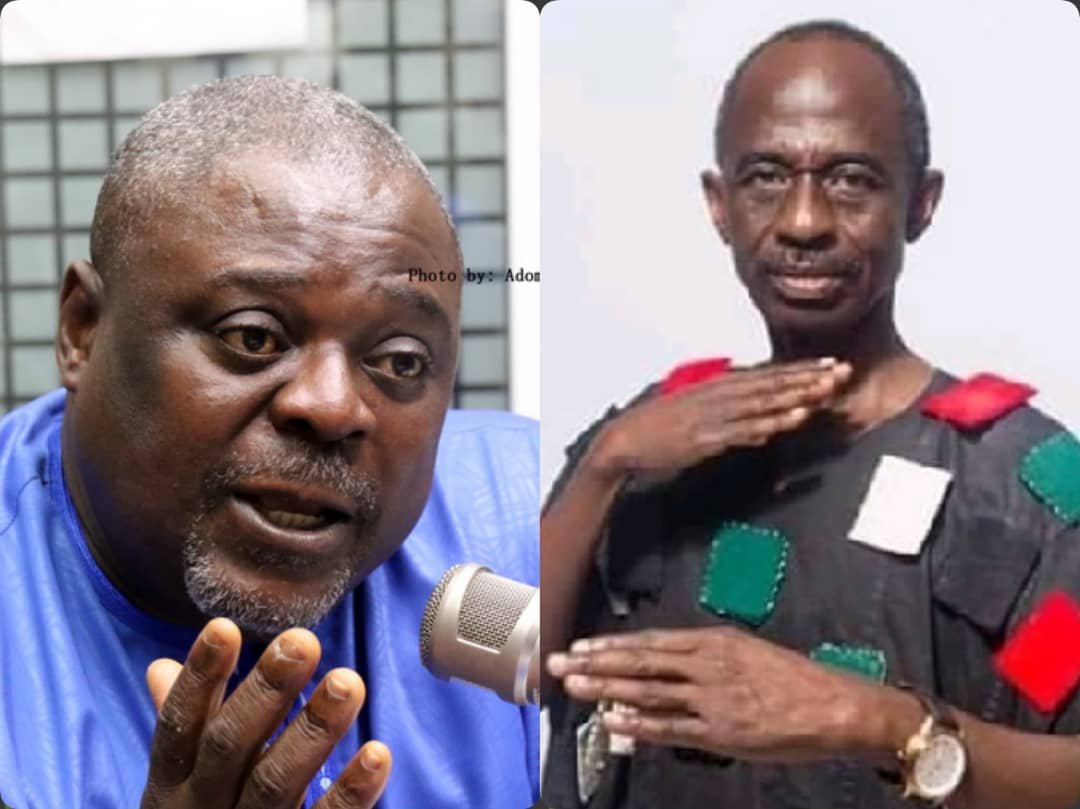 “Johnson Kwadwo Asiedu Nketia has bitten more than he can chew.

His perfidious cup has run over,” he said in a tweet.

He dared Mr Nketia to come out with any shred of evidence suggesting he created problems for the late Professor John Atta Mills while serving as a presidential spokesperson.

He said all the reasons adduced by the NDC General Secretary to back his alleged expulsion of him are “utter hogwash”.

In a letter to Mr Nketia on Wednesday, August 18, Mr Anyidoho reiterated: “I have been and continues to remain a very loyal member of the NDC – glued to our values of unity, stability and development.”

He has, therefore, given the party 72 hours within which period they have to retract the notice of expulsion and, consequently, set aside the recommendations of the Disciplinary Committee against him.

Johnson Kwadwo Asiedu-Nketiah has bitten more than he can chew. His perfidious cup has run over.

unequivocally, the NDC; has NO problem with Koku Anyidoho; & vice versa. The mendacious, perfidious agenda of a small group of dark logs in the hitherto Bright eyes of the NDC, shall be removed. The countdown is on. Asiedu-Nketiah has questions to answer. Aluta continua 🙏