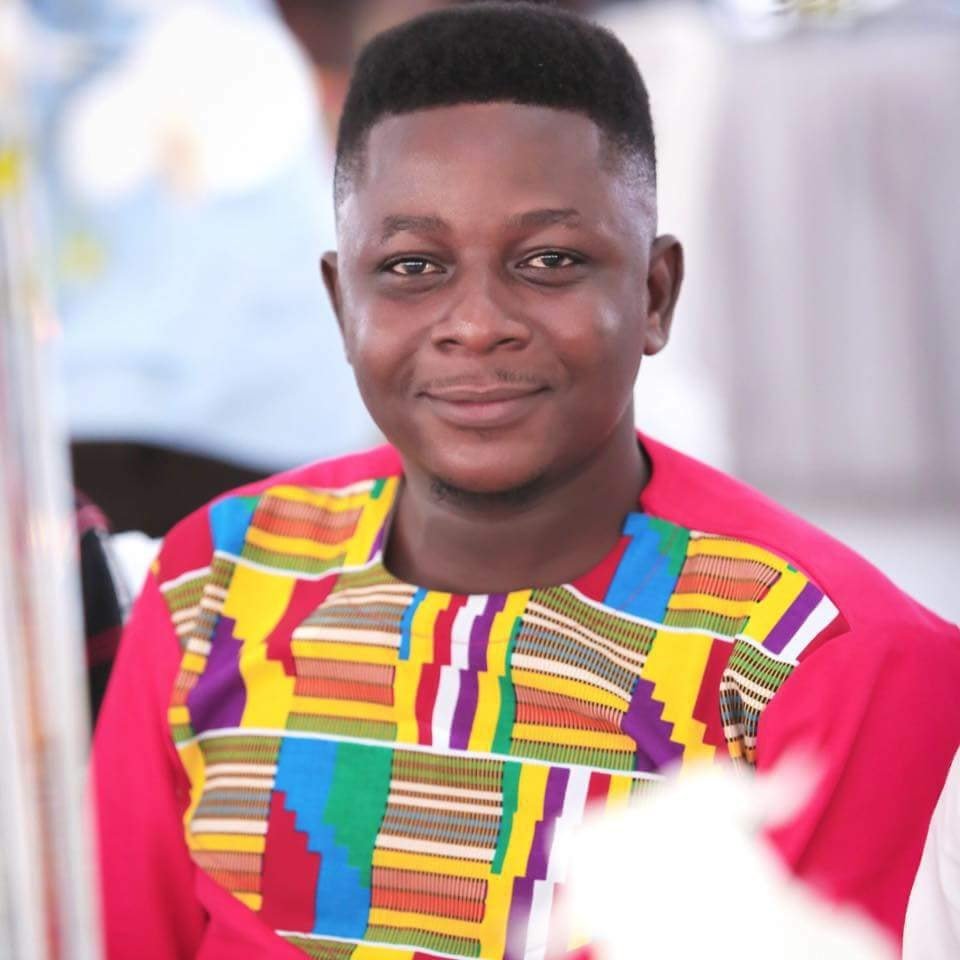 Showbiz pundit, David Mawuli has asked Praye to shut up because they did nothing to deserve a nomination for this year’s VGMAs.

Some members of Praye have labelled VGMA with unprintable names questioning its credibility after they failed to make it to the nomination list for this year.

But reacting to their rants, David Mawuli believes they should rather invest their time and energy into their act and craft in order to produce good songs they are noted for.

He said “We know that some deserving artistes were snubbed at the year’s VGMA but Praye wasn’t snubbed. They did nothing to merit a nod”.

“The fact the we have fewer groups doesn’t mean the board should nominate any group k?k?. Otherwise Dark Suburb, Gallaxy, Chogu Boys, et al will equally be nominated. It won’t be competitive — just b?la nominations”.

Let’s be honest, this is not the Praye we used to vibe with. They are very weak, Mawuli said.

Adding that, they should rather invest the back and forth energy into their craft and find new ways of adapting to the new system.

Share with Friends:
Related Topics:You don’t even deserve VGMA nomination so shut up
Up Next