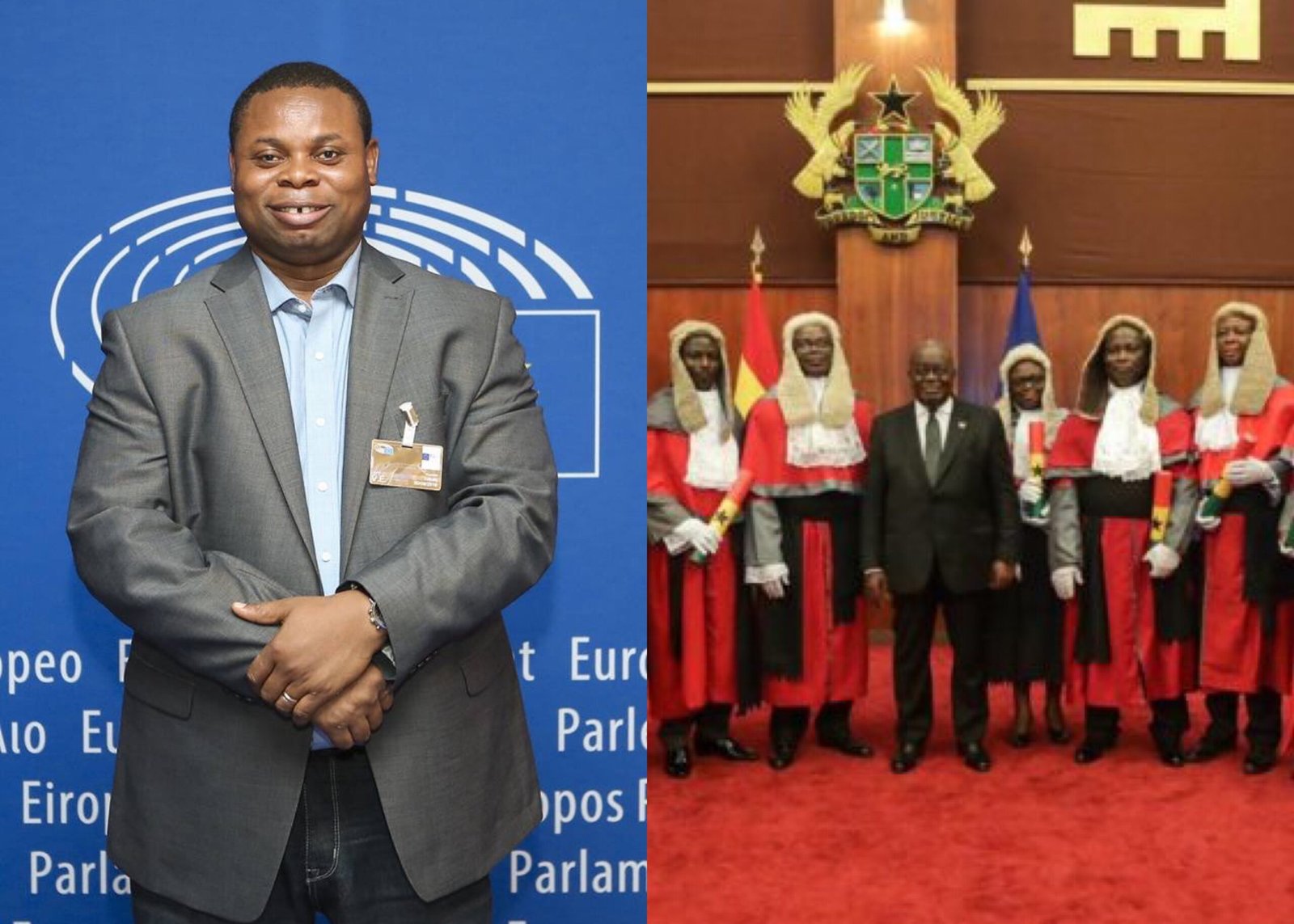 Founding President of Imani Africa, Franklin Cudjoe has said that the Supreme Court will be wrong to attempt to stop the public from Criticizing what they seem to be an unfair ruling.

His comments come after the Supreme Court issued a statement to media houses and the general public to desist from inciting hate against judges who are just doing their work.

In a post on Facebook, Mr Cudjoe said that the Court will be wrong to gag the public from criticizing their rulings when there is even a process for appeals.

He ended his post by sarcastically reminding the judges that they love goats and goat pepper soup just like anybody else.

Lawyer Thaddeus Sory is a great brain. He is lawyer for Judges, who through him have given a stern warning to all media houses not to publish vile, hateful and incendiary comments against Judges who are just doing their work.

Frankly some parts of that letter to media houses were condescending. However, we have taken the lesson, but will they also stop listening to everyone who writes about them? They should just find a few rogues who really say things they can’t prove in court and punish them, then all others will stop. I have used that formula recently and it works.

. However, they cannot tell us that we cannot say there has been unfair rulings ever- else what would be the need for appeals and reviews? Thanks to Anas Aremeyaw Anas we heard heard some Judges love goats too. We all love goat pepper soup.