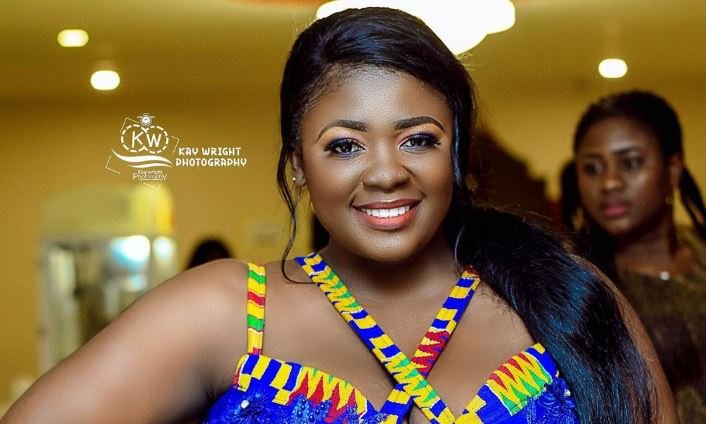 popular Kumawood actress, Tracy Boakye says any lady who sleeps with a guy who isn’t married to her is a prostitute otherwise known as ‘Ashawo’.

Tracy has redefined what it means to be called an Ashawo (Prostitute) in modern-day. She said any lady who sleeps with a guy who isn’t married to her falls under such a category.

She said those tagged as professional prostitutes are better than some of the ladies who hang around their guys claiming to be in a serious relationship with them.

According to her, what happens if the serious relationship ladies get used and dumped by the guys? – They definitely become worse than the so-called prostitutes who do their work for gains and as well protect themselves with condoms during sex.

Read Also:  'God You Are Not So Wicked To Give Us Another Four Years Of Nana Akufo-Addo'- John Mahama Prays To God

Tracy who claimed during the video that she doesn’t fake added that her colleague women should look sharp before their heart gets broken in their bid to love some guys.

Watch The Video Below;