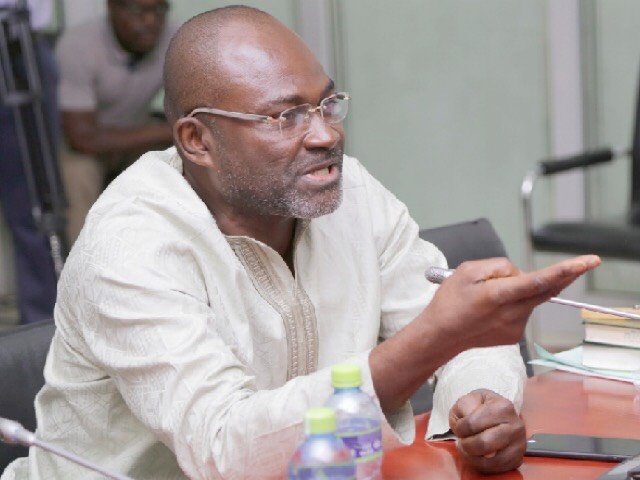 According to him, Chairman Wontumi and the other NPP Regional Executives who openly backed John Boadu should tend in their resignation letters because they are part of the reason for disunity in the NPP.

Kennedy Agyapong was speaking to the media after the counting of the ballot cast was done and the election winners were declared.

“Wontumi should cool down, he should cool down because he doesn’t own this political party. Yes because of the way he was behaving and whipping all Chairmen to raise their hands reluctantly. All of them have been embarrassed if it were somewhere all the Chairmen would have resigned.

Kennedy Agyapong calls out Chairman Wontumi and wants him to cool down #nppdecides John Boadu pic.twitter.com/5aHPeZzV3C

Mr Kodua won with 2,837 votes, with John Boadu trailing behind him with 2,524 votes at the NPP’s National Delegates Conference held at the Accra Sports Stadium.

JUST IN: Dr. Duffuor Formally Declares His Intention to Run For NDC Flagbearer