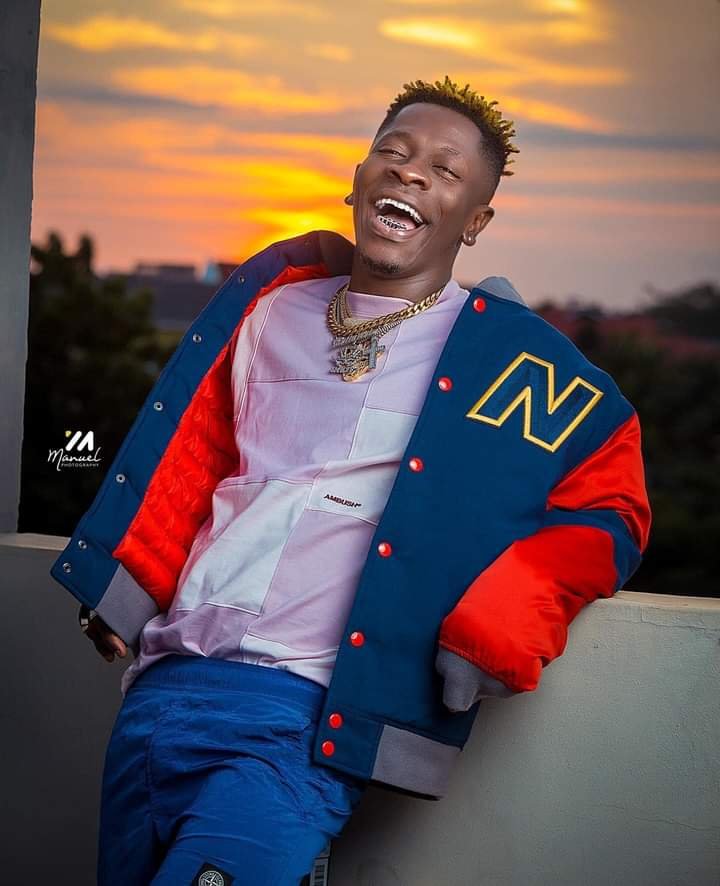 Controversial Dancehall artiste, Shatta Wale has finally opened up on why she snubbed the invitation to perform at the Ghana party in the Park UK Concert.

Not just Shatta Wale but Kofi Kinaata and Nigeria’s Mayorkun failed to show up for the concert as earlier advertised.

According to Shatta, who was speaking to Andy Dosty on Hitz FM that the organisers reneged on some agreements.

The malisa hitmaker added that he had initially agreed with the CEO of Akwaaba UK, organisers of the show, for the alliance to be treated as a collaboration between Shatta Wale and the company.

The artiste said he made it clear to Dennis Tawiah that he wanted to promote the upcoming GoG Album and create a ‘GoG experience’ for fans in the UK.

According to Shatta Wale, here's why he couldn't attend #GhanaPartyInThePark as advertised by the organizers. #DaybreakHitz pic.twitter.com/6hpMsmToW9

According to him, Mr Tawiah also agreed visas will be made available to at least four members of his team who would accompany him to the European country to aid him.

“This is a show that I will want to come and perform for free, I won’t charge him any money. I wanted him to take all the money they’ll make, but they should just make sure he gets these two things done (visa/flyer) right for me,” he added.

However, Shatta Wale said that weeks after they had deliberated and agreed on the terms, he saw a different flier going around.

Shatta Wale noted he was unhappy with the circumstances and when he asked Mr Tawiah why their agreement went unheeded, he was told the team had agreed on a new plan.

Share with Friends:
Related Topics:Ghana Party In The Park UKshatta wale
Up Next

Elon Musk To Countersue Twitter To Blow Up $44bn Deal