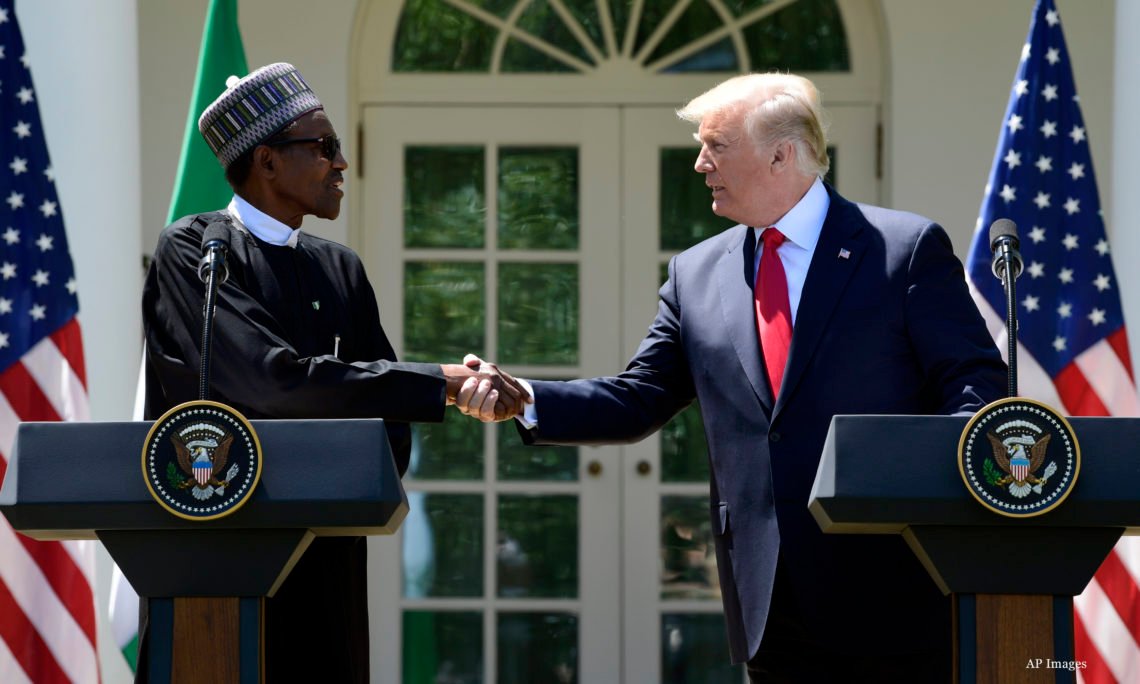 Former US president Donald Trump has praised Nigeria’s government for banning Twitter after it deleted President Muhammadu Buhari’s post for breaching its rules.

“Who are they to dictate good and evil, if they themselves are evil?” Mr Trump said in a statement.

Mr Trump was banned from both platforms after the US Capitol riot in January.

His posts before and after the raid were alleged to have encouraged violence.

‘Nana Akufo-Addo Is By Far And Away, The Most Pampered President In History’ – NDC’s Felix Kwakye Ofosu