When You Took Goats As Bribe, Ghanaians Didn’t Lose Faith In You; What Then Will Criticism Do To You? Lawyer Slams Judicial Service
Advertisement 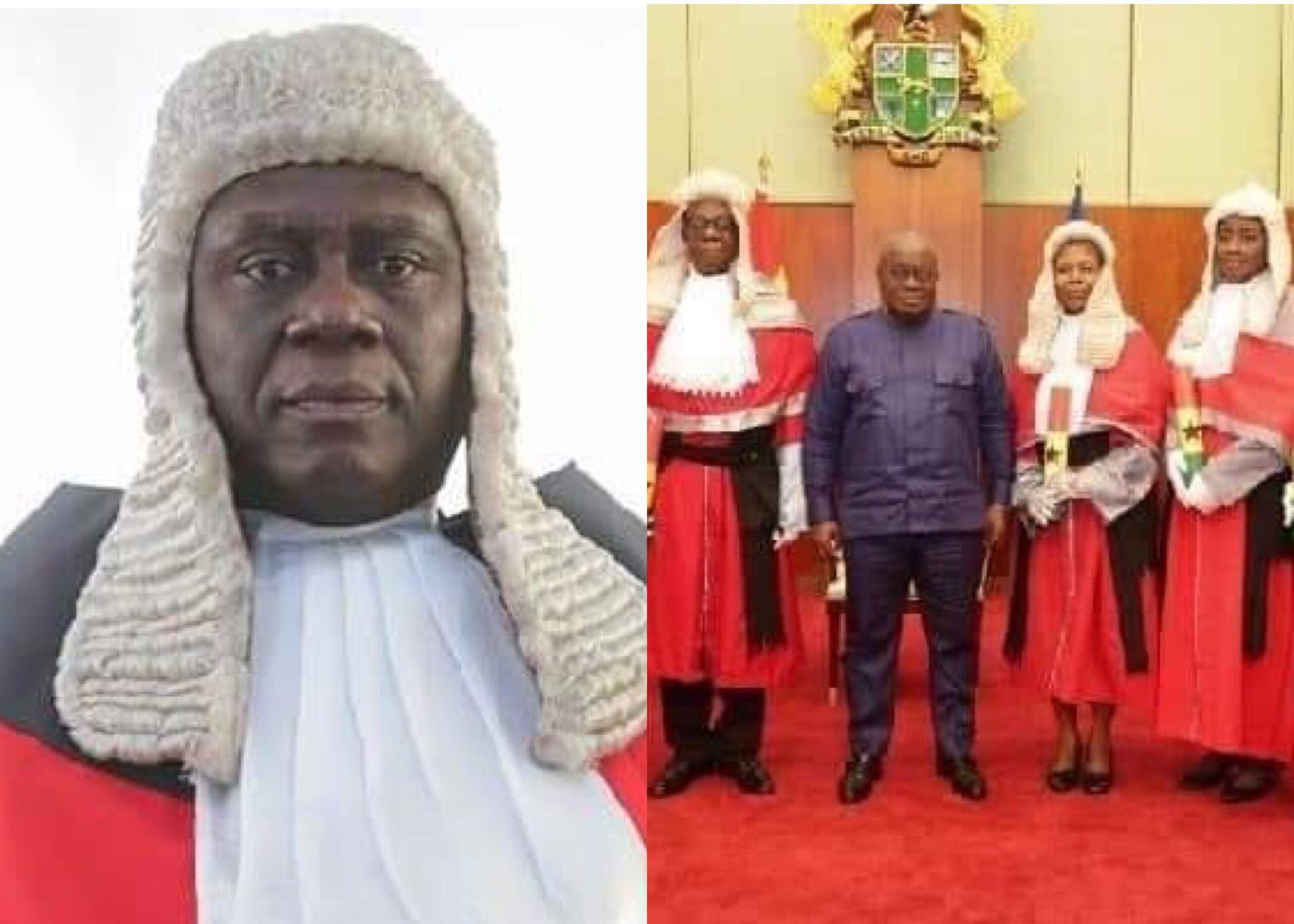 Lawyer and advocate for legal education reforms in Ghana, Mawuse Oliver Barker-Vormawo has admonished the Judicial Service over its recent order to the media to pull down all negative stories against it.

Reacting to the order, Lawyer Barker wondered how negative stories could tarnish the reputation of the judiciary when judges were caught live on camera taking goats as bribe and that did not put the name of the Judiciary into disrepute.

He wrote and was quoted by mynewsgh: “…Did you know that over 100 Judges and members of the Judicial Service accepted (and possibly many more continue to accept) bribes including goats as bribe, in order to compromise Justice?

Did you know how many of these judges and judicial service staff were held in contempt for “scandalising the Court”? ZERO!

But were we not in this country when the Supreme Court refused to grant Raymond Atuguba audience because he said that based on personal experience “No one can convince him that some Judges do not take bribe or that at the very least Ghanaians do not attempt to bribe their judges”. What did the Bar do? They supported the judges. Everyone was screaming their heads of like he had killed a man. A few moments later, judges were on video dragging goats away as Bribe.

Now if the act of corruption itself by the Bench and their support Staff, did not bring the Court into such disrepute as to have Ghanaians shun the Courts completely, how on earth can you tell me with a straight face that calling you corrupt for that act is what will bring the Courts into disrepute. I can’t think far.

Please do not believe the ridiculous lie that criticising the Court and subjecting them to public scrutiny is what will bring down the Courts and make us degenerate into pure and total anarchy.

Do not believe the hype. Power expects zero accountability,”

READ ALSO; Why Are the Supreme Court Judges Trying to Stop People From Criticizing Their ‘Bias’ Judgement By ‘Threatening With Contempt’?

Your Power Is From The People, Not From Your Wigs – Manasseh Azure Tells Supreme Court Judges