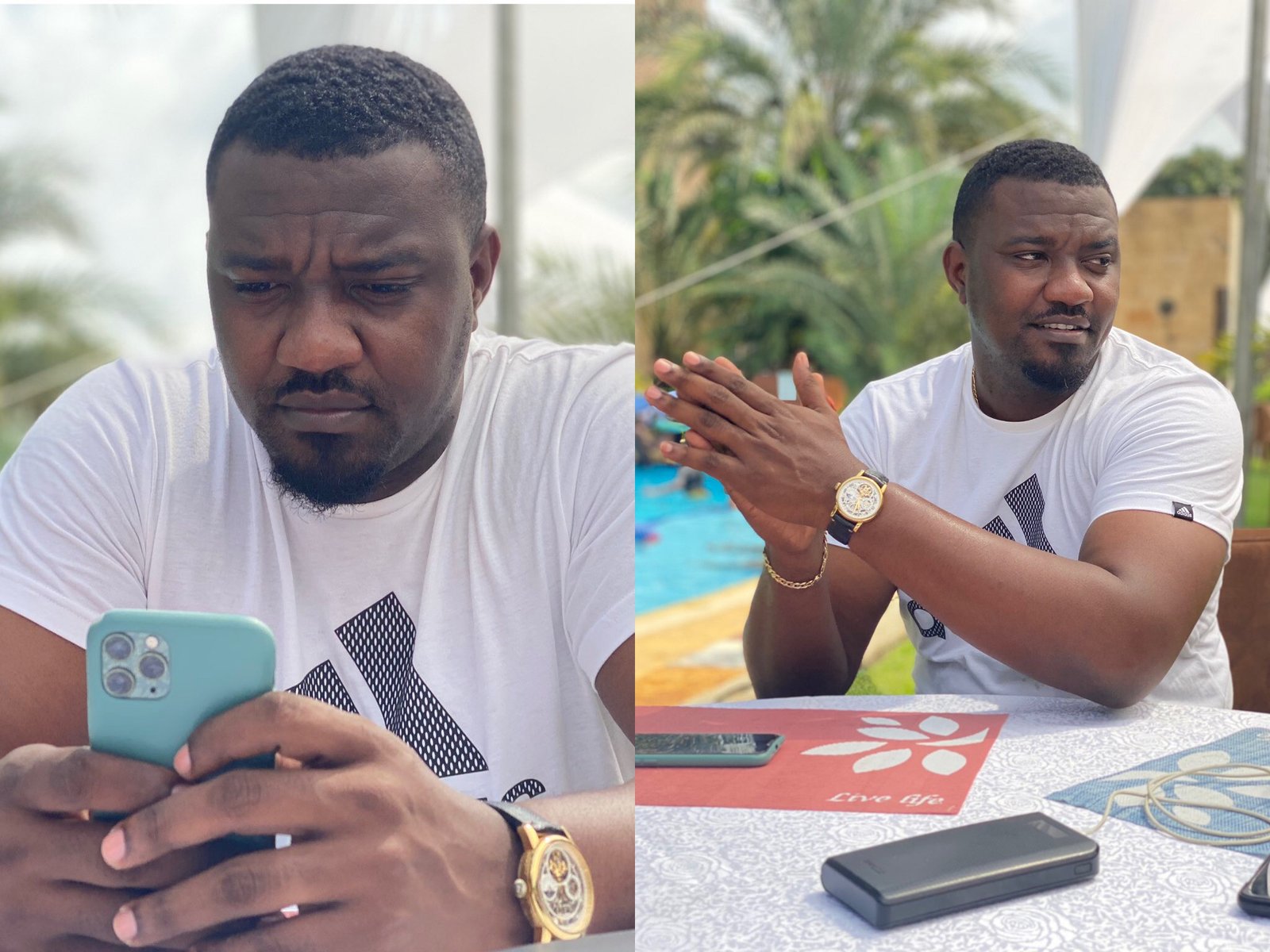 Popular actor and politician, John Dumelo has demanded the whereabout of government’s Covid-19 tracker app launched months ago to mitigate the consequences of the Coronavirus.

Not much has been heard about the the app which was supposed to be available on android and iOS devices after it was launched.

READ ALSO; I Don’t Care If My Children Are Repeated But I’m Not Sending Them To School Soon – Sam George

In a post on twitter, Dumelo queried what had happened to the app since its launch. He’s one of many Ghanaians who have been wondering what might have happened to the tracker since it was launched.

Meanwhile, President Akufo-Addo has asked the police to enforce the wearing of nose in public places in order to avoid plunging the country into a new lockdown.

What happened to the Covid-19 tracker app?