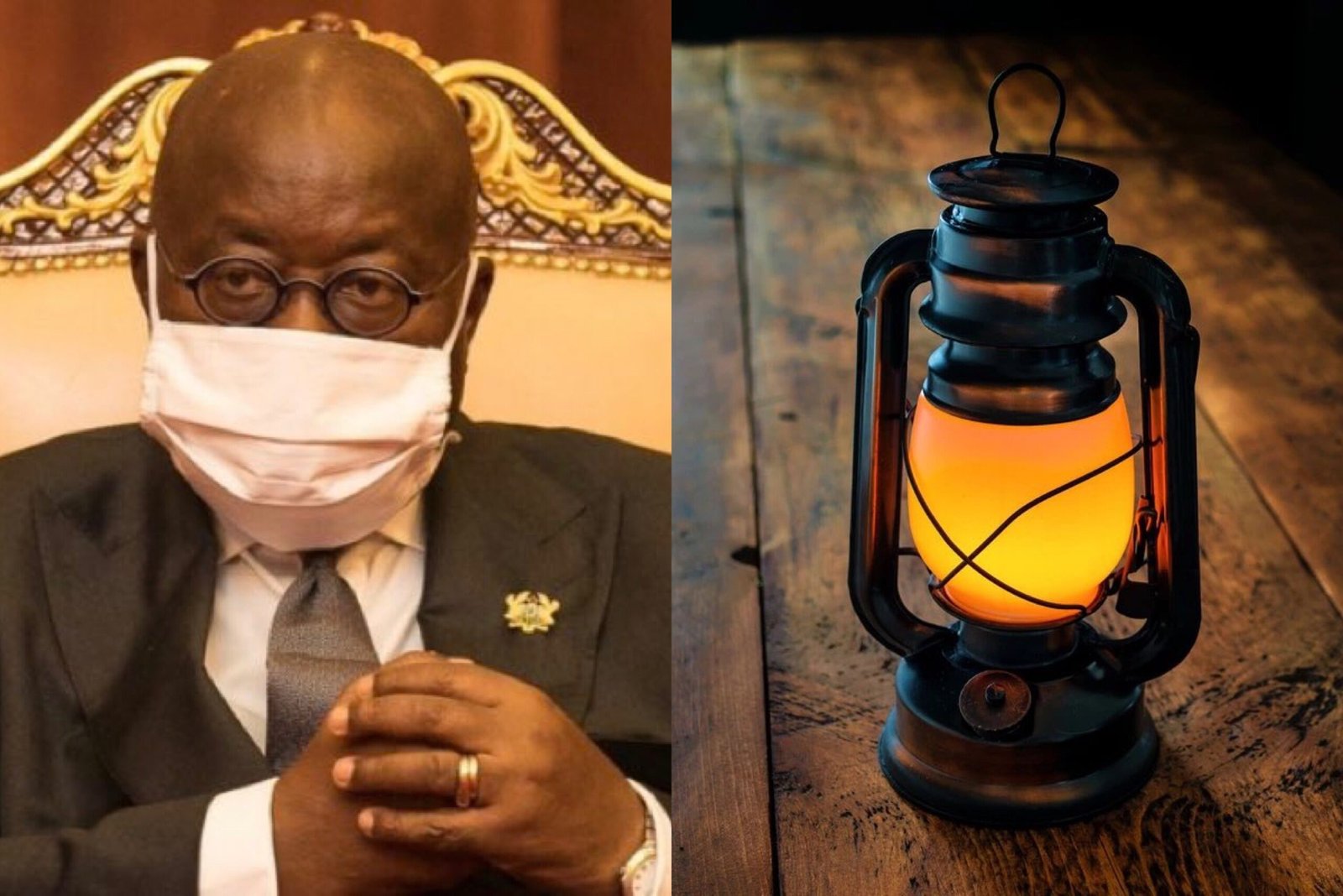 Cold Store Operators at Asafo in Kumasi have expressed their worry and collective disappoint in the power situation in the country, which they say, is taking a negative toll on their business.

In an interview with Kwabena Bobie Ansah on Accra FM, one Maame Gyamaah, a representative of the Cold Store Operators, lamented that the recent power outages has resulted in massive losses in the Cold Store business.

According to her, some of them are still servicing loans they took under the erstwhile Mahama administration as a result of the dumsor which plagued the country at that time.

This, according to Maame Gyamaah, informed their decision to vote massively against John Mahama in the 2016 elections.

She pleaded with government to rectify the situation since they are running heavy losses.