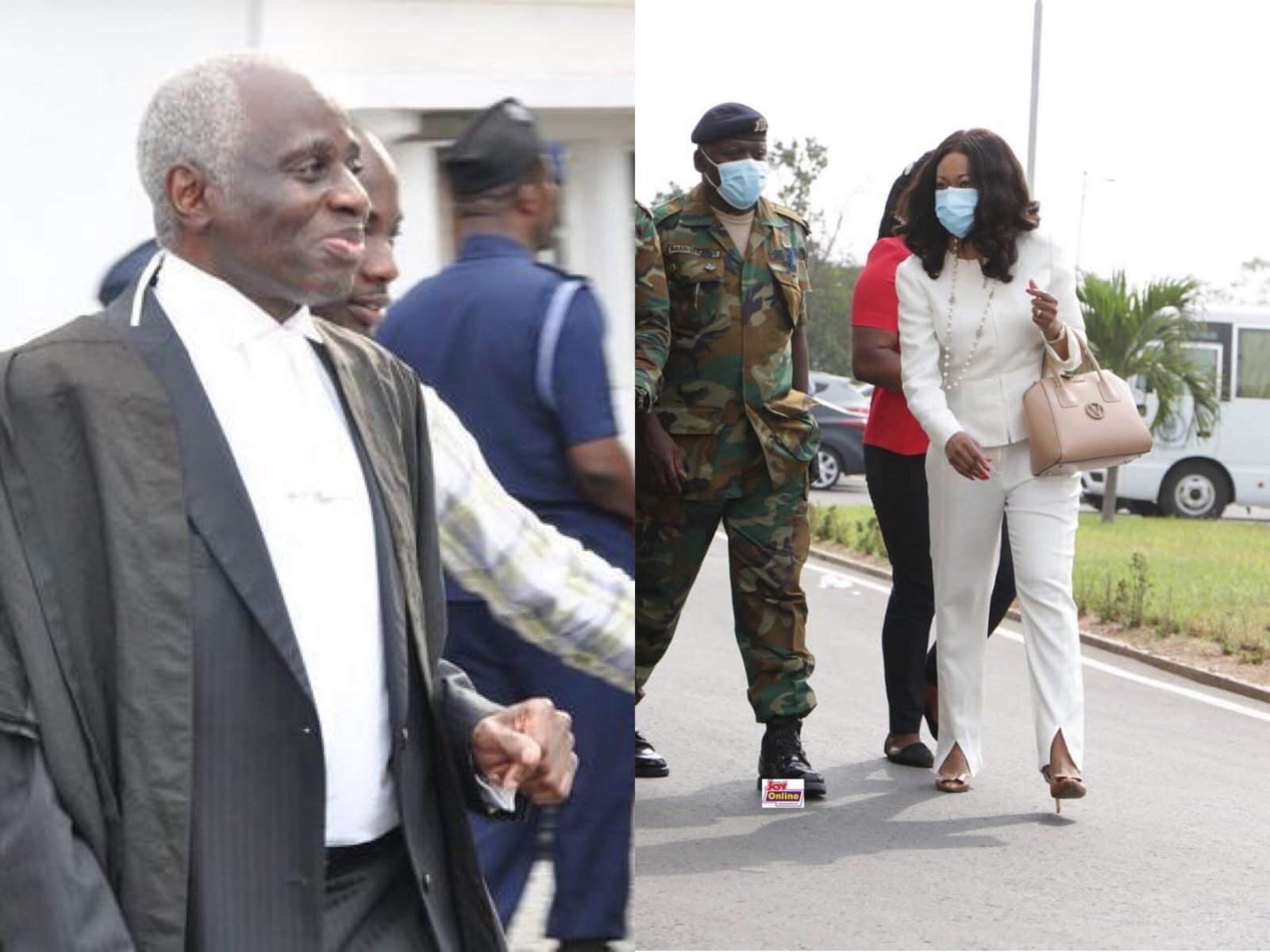 John Dramani Mahama says he has proven his case that no candidate obtained more than 50% of the valid votes threshold in the December 7 elections as stipulated by the 1992 Constitution.

According to lawyers for the Petitioner in their closing argument, the Electoral Commission must be directed as a matter of his consequential reliefs 2(e) and 2(f) to re-run the election between Nana Addo Dankwa Akufo-Addo and John Dramani Mahama.

“The admission by 1st Respondent of averment in paragraph 16 of the Amended Petition and paragraph 13 of the witness statement of PW1, which paragraph 9 of the request to admit facts also seeks to reflect, definitely lead to no other possible conclusion fact that, based on the data contained in the declaration made by the Chairperson of 1st Respondent, Mrs Jean Adukwei Mensa, no candidate obtained more than 50% of the valid votes cast. This does not require figures from Petitioner about the results. It is based on what the Chairperson of 1st Respondent, the Returning Officer for the election declared, which 1st Respondent has admitted by not responding to request to admit facts.”

The lawyers for the Petitioner emphasised that Jean Mensa, the Chairperson for the 1st Respondent during December 9, 2020 “Declaration” of the December 7 presidential election result – which is the only declaration on record – “acted unconstitutionally” against Article 63(3) of the Constitution of the Republic of Ghana.

“The evidence from the terms of the declaration and the considerations that the Chairperson said were the basis of the declaration she was making led to the conclusion that 2nd Respondent could only be credited with 49.625% of the votes at the time,” parts of the written address say.

It continues: “accordingly, Petitioner discharged the burden of proof that was in him. This, thereby, also overturned the prima facie evidence provided by virtue of Article 63(9) of the Constitution to the effect that based on [Constitutional Instrument] C.I. 135 [in turn, based on December 9, 2020, declaration], the person named in the declaration by the Chairperson was validly elected.

“Upon the displacement of the prima facie evidence by unchallenged evidence and admitted facts, as shown above, the burden shifted to 1st Respondent who would now have to establish firstly, that its chairperson had “inadvertently” made an error in the figure of total valid votes cast that she announced on 9 December 2020, and secondly that she later obtained the correct numbers in accordance with her constitutional and statutory obligations. It would then fall to be determined if it is established that she had “inadvertently” made an error on 9 December 2020, how the correction of errors in her declaration ought to be made.”

The Supreme Court will on Thursday, March 4, 2021, deliver judgment on the election petition.

READ ALSO; Even If Supreme Court Rules Against Us, We Will Use Every Means To Hold Jean Mensa Accountable – Sammy Gyamfi Tells Ghanaians

Even If Supreme Court Rules Against Us, We Will Use Every Means To Hold Jean Mensa Accountable – Sammy Gyamfi Tells Ghanaians