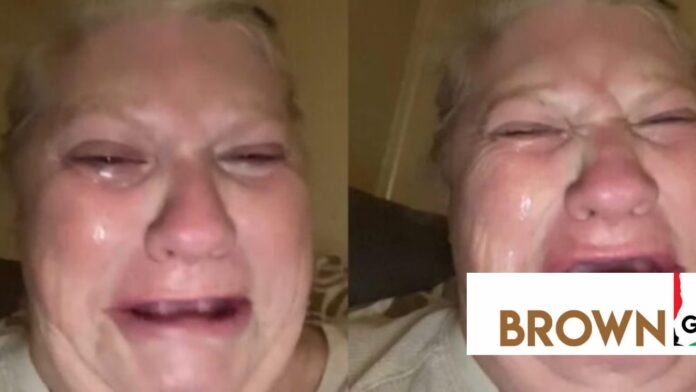 A video going viral on social media captures a white woman believed to be in her late 50s weeping after scammers swindled her money away.

It’s obviously one of those romance scams.

READ ALSO; Akufo-Addo Denies Abronye a Job Opportunity in His Government After Submitting his Application

Her tears show that she’s really in pain.

Watch her speak below;

“I Hate You, I Trusted You” – White Woman Who Was Scammed Cries Bitterly Like A Baby pic.twitter.com/TmhhN8JUor

Ladies, If You Want Your Man to Marry You In 2021 Then Quit Doing These 5 Things