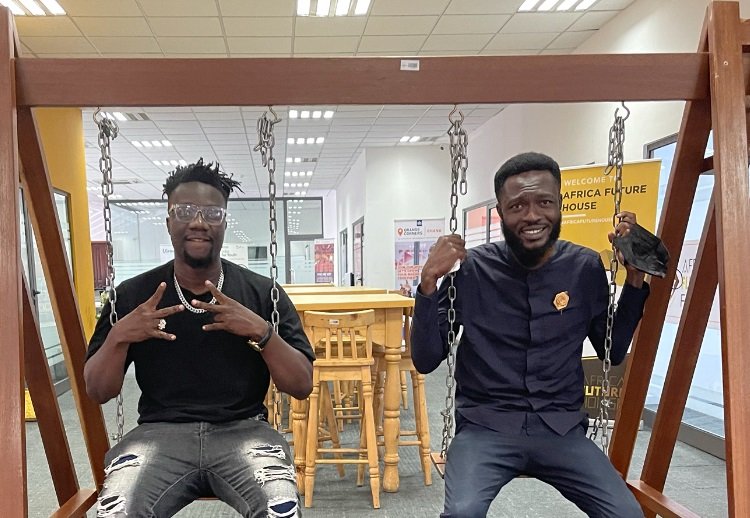 Rapper and Zylofon Signee Obibini has taken his time to explain the creative idea behind his famous slogan which has getting fellow rappers wind up and hating on him for no reason. The talented rapper disclosed in a chit chat with Derrickmanny Everywhere that his “wudini” slogan has gotten many rappers hating and talking although they are his friends and same industry people.

Narrating how the whole beef between him and Amerado started, he stated that many rappers are perturbed by his slogan “Wudini” which literally means “Wicked ” but to him he has slanged it in a way to suit the masses attention and to geared the audience voice.

Obibini who has become the talk of town over the years still believes and think there are many rappers who are in the industry are hating on him because of his style of rap and the way he positions his lyrics and punchlines.