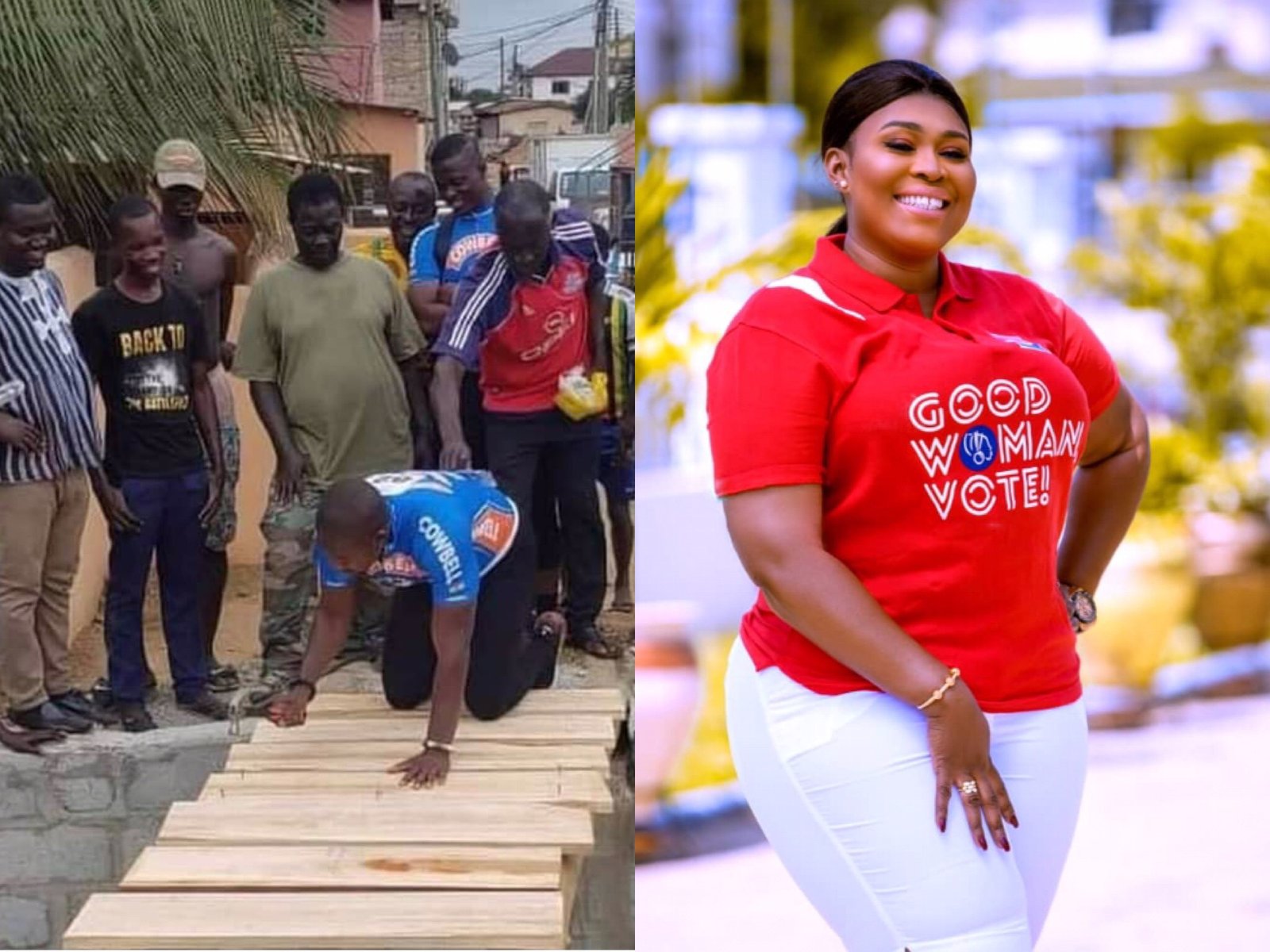 Amidst the ongoing yuletide festivities, a leading member of the ruling New Patriotic Party, Afia Akoto has ignored the mood of the season and taken a swipe at the people of Teshie; describing them as shameless and backward thinkers who have little appreciation for development.

Reacting to a post on the Facebook wall of fellow NPP member, Charles Nii Teiko Tagoe, the Deputy Chief Executive of Masloc and Deputy Director of Communications of the NPP mentioned that, the indigenes of Teshie have a flawed perspective of development; reason for which they voted against the incumbent MP and Deputy Minister of Health, Dr. Bernard Okoe Boye.

Afia Akoto’s vitriolic remarks have added to the barrage of insults from the New Patriotic Party that have been hurled at the constituents of the Ledzokuku constituency, following the party’s loss of the parliamentary seat in the December 7 polls. Dr. Bernard Okoe Boye, who won the seat in 2016, was shockingly booted out in the recently held general election for what his constituents have repeatedly described as ‘poor and insensitive leadership’.

The NDC’s Benjamin Ayiku Narteh, who snatched the seat in a convincing fashion, has since been hailed by the constituents as the constituency’s torchbearer of hope and change. 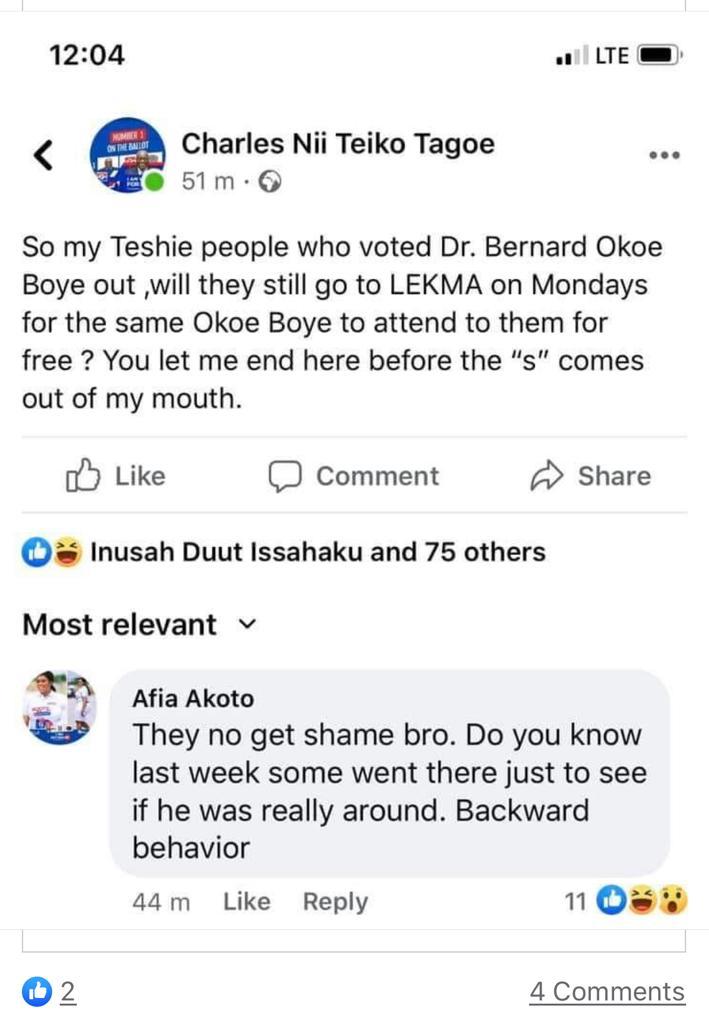 Citi TV exposes EC, NPP over non-collation and declaration of results on piece of paper