Video: Supreme Court Judges Begin Shielding Jean Mensa As They Dismiss Tsikata’s Application For Her To Answer Some Questions
Advertisement 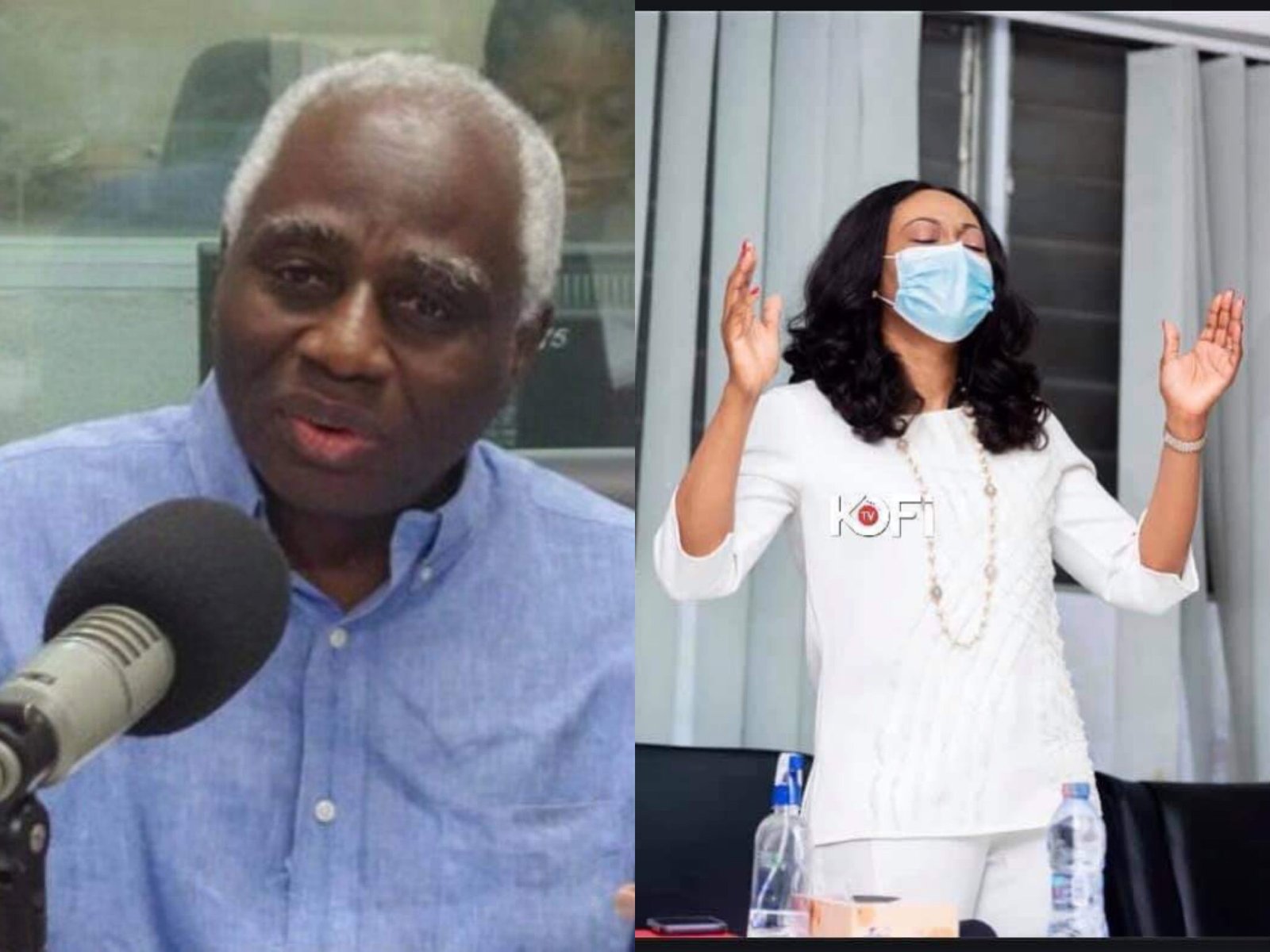 The Supreme Court has dismissed an application by counsel for the petitioner in the 2020 Election Petition, Tsatsu Tsikata, who sought to get the Chairperson of the EC to answer some questions before the substantive petition is heard.

The Court presided over by Chief Justice Kwasi Anin Yeboah dismissed the application and has accordingly directed for the substantive case to proceed.

The supreme court has given a ruling today denying an interlocutory request by the petitioner, John Dramani Mahama which literary means it has gone against its own previous decision in the 2012 election petition.

The Supreme court sat today as part of the timetable to agree on case management and the way forward for the trial. But before that was done, the court granted to hear a motion of interlocutories filed by the petitioner where he seeks for the electoral commission of Ghana (EC) to answer some 12 question before the business of the day.

After an hour of verbal arguments from all the counsels, the court refused the petitioner’s request unanimously. The refusal is therefore a sharp contrast to the court’s own ruling in the 2012 election petition.

Readers could recall that, in 2012, there was a similar request of interlocutories by the then petitioner, Nana Addo Dankwa Akufo-Addo, for further and better particulars and other answers to some questions. In that instance, the court granted the request of the petitioner.

However, despite similar argument advanced by Lawyer Tsatsu Tsikata, counsel for the petitioner, which he presented by citing several rule of the court and presenting to the supreme court the 2012 decision, the court still refused the request.

This means, the decision which was read on behalf of the court by Justice Gbedegbe in 2012 has been shot down this time by the same court through the voice of Justice Annim Yeboah.

Principally, there is nothing fatal about such occurrences. It is said that, the court is not bonded by its previous decision. As such, it can base on the current situation, change its mind.

But then, the question is, is precedence no longer relevant?

Some section of Ghanaians have used this to make a projection as to where the case is likely to tilt to. But in matters like this, one needs to be cautious. We need to stay away from a premature conclusion.

The Supreme Court has dismissed their application. Mahama and Tsatsu Tsikata in the mud 🤣🤣🤣 pic.twitter.com/J89ErJgnhN