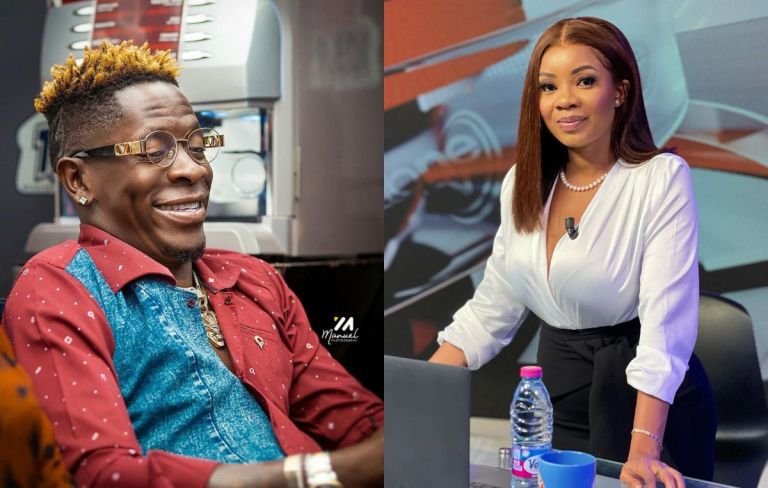 Self-acclaimed dancehall king of Africa, Shatta Wale has found himself in the news for another wrong reason.

The controversial musical artiste has been caught last night secretly recording GhOne’s Serwaa Amihere at a public event they both attended.

Romours have been tossed on the digital and traditional media about Shatta Wale being interested in Serwaa for some years now but it appears the beautiful media personality is not interested. 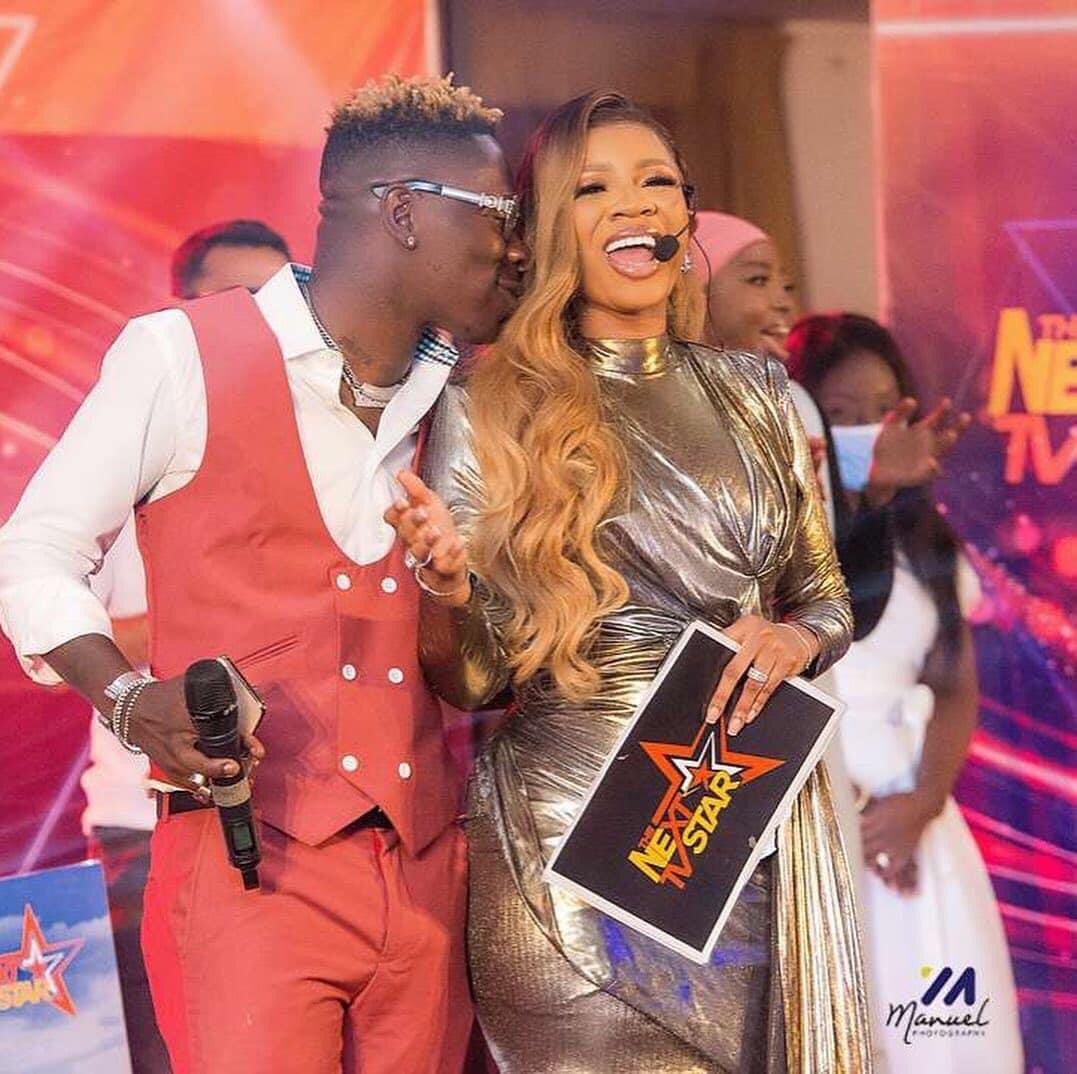 Last year December, Serwaa called Shatta out publicly to stop sending her nude photos of himself which confirmed the rumours. 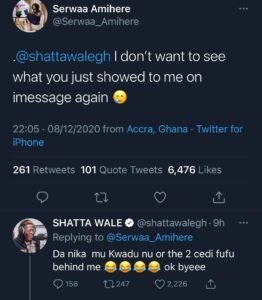 Many would have thought Shatta would give up but apparently, he is still crushing on the lady.

In this latest video, he was seen secretly recording Serwaa at the grand finale of The Next TV Star organized by GhOne TV.

#GMAA21; GLOBAL MUSIC AWARDS AFRICA 21′ -“WHO WILL BE CROWNED AS THE DANCEHALL KING OF AFRICA?”