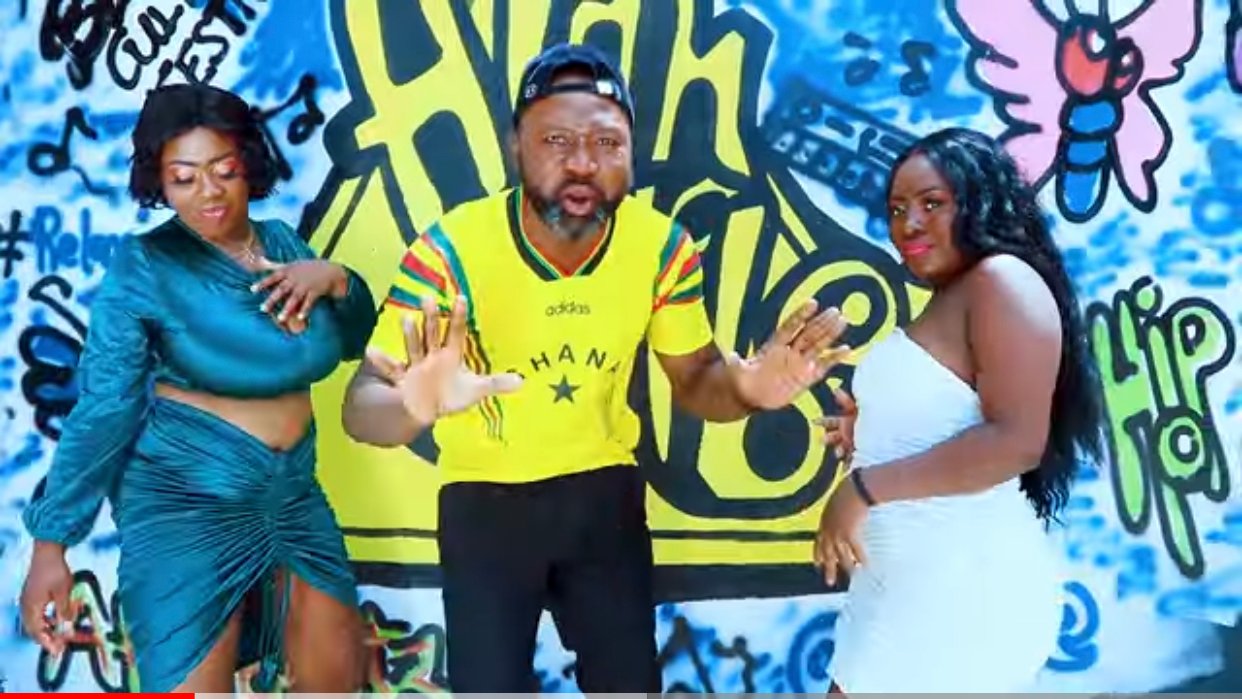 Jamaican Gyal premiered on 30th July 2022 at Afrik Gardens in Dansomam. It was released under Flex Entertainment chaired by the indefatigable Sammy Flex.

The song, which used love themes to illustrate unity and togetherness between Africans and Africans away from Africa, saw the musician appealing to a Jamaican girl he met in Ghana to change her mind and stay with him in Ghana/Africa.

Fee Ranking, thinking he was too strong an African man and very much impossible to be swayed away by emotions and love, instead found himself intertwined and entangled in the love of this Caribbean girl from Montego Bay, Jamaica.

Suddenly, the Jamaican girl said she would not stay in Ghana anymore and that she was going back to Montego Bay in Jamaica.

Fee Ranking appealed to her to change her mind. That Africa was the land for black people, so Rosie should return home.

The song, sung in Patois, the Jamaican language as thought Fee Ranking by Rosie, the Jamaican lover, featured the controversial Blakk Rasta, who in the song also appealed strongly to his friend Fee Ranking not to lose his head over a girl who doesn’t recognize her roots as a black woman. It’s so interesting a song. Full of melody and groove.

The entertainment veteran Sammy Flex has taken over the management and promotion of Fee Ranking.

Fidel Leviel, as he is officially known as a Lawyer said he is proud of his work as a Lawyer but music is also a passion and hobby.

He encouraged musicians to take education seriously as well. 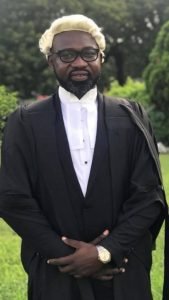 Other songs of Fee Ranking include: