Ghanaian Pastor Who Murdered His Wife Appears In Court [Video]

'I Was Born With The Anointing Of Prophesying'- Owusu Bempah Declares

Barbados Embassy In Ghana Set To Open In October

Girl Stabbed To Death At Subrisu 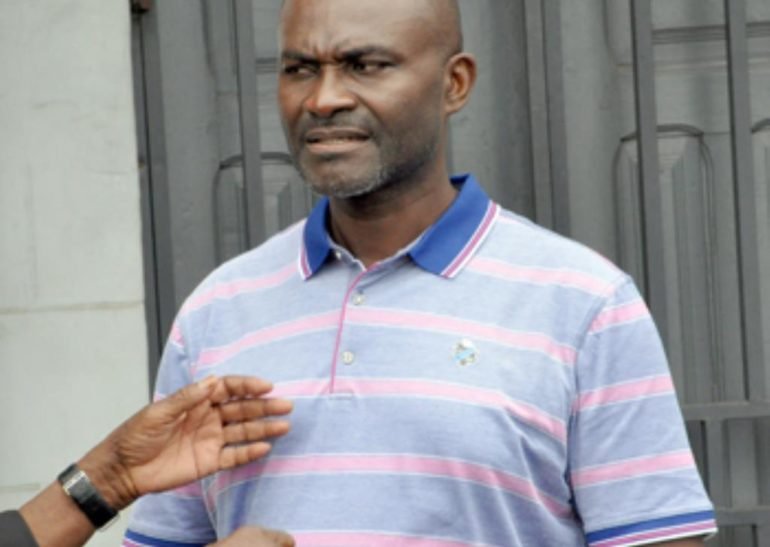 In a video sighted on Oman Channel on YouTube by GhGossip.com, the security narrates how the two criminals managed to infiltrate Ken’s mansion in Tema Community 12 that night.

According to the narrator (the voice behind the video), the two suspects wanted to murder Hon. Kennedy Agyapong the same way J. B Dankwah was murdered by getting their way into Kennedy’s bedroom.

When the two suspects entered, Hon. Ken’s nephew who works at Net2 TV was the one around. He heard unusual footsteps but thought it was his coworker on Net2 Tv.

Read Also:  'I Am Not Too Keen On Religion'- Muntari's Wife Talks About Religion, Marriage And Their Kids

Unknowingly, he descend downstairs and he was threatened by one of the armed men with a knife and forcefully asked him to lead him to Kennedy’s room.

Ken’s nephew smartly locked the Gunman in one room and shouted for help.

But unfortunately, the robber made his way out through one of the windows leaving the room dispersed with broken glasses.

Related Topics:FeaturedKennedy Agyapong
Up Next

195 Confirmed Coronavirus Cases With 5 Deaths in Ghana; Here is The Regional Breakdown