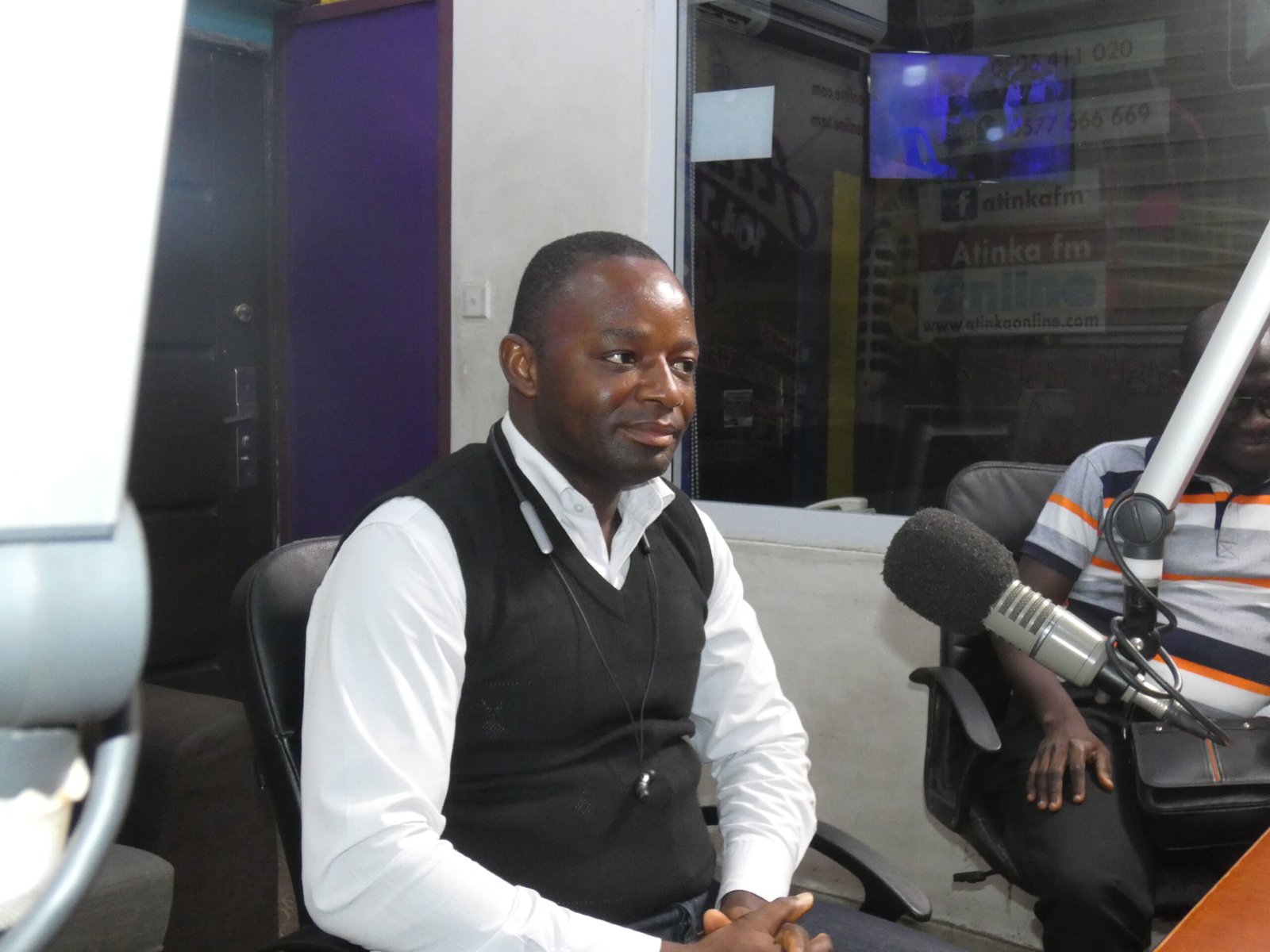 Versatile Gospel artiste who doubles as a custom officer Aro Dan Adjei has disclosed that he has never charged anybody a penny when they call him to perform at their programs.

The “Si Abotr3″ crooner made this shocking revelation on Atinka ShowBiz hosted by Don Stiga. Aro who acquired his stage name by virtue of his rank in the customs service made it clear that he has never made a penny from his music and he’s not worried at all because he sees it as a calling and when the right time comes God will make headways.

He further stressed that, anybody who message or calls out for his music he gives out it out for free. I send out my songs for free to anybody who ask for it. I don’t charge them anything same as my performances he stated.

Aro Dan Adjei is out with a latest single Dubbed ” Si ABOTR3″ which is making massive airwaves.