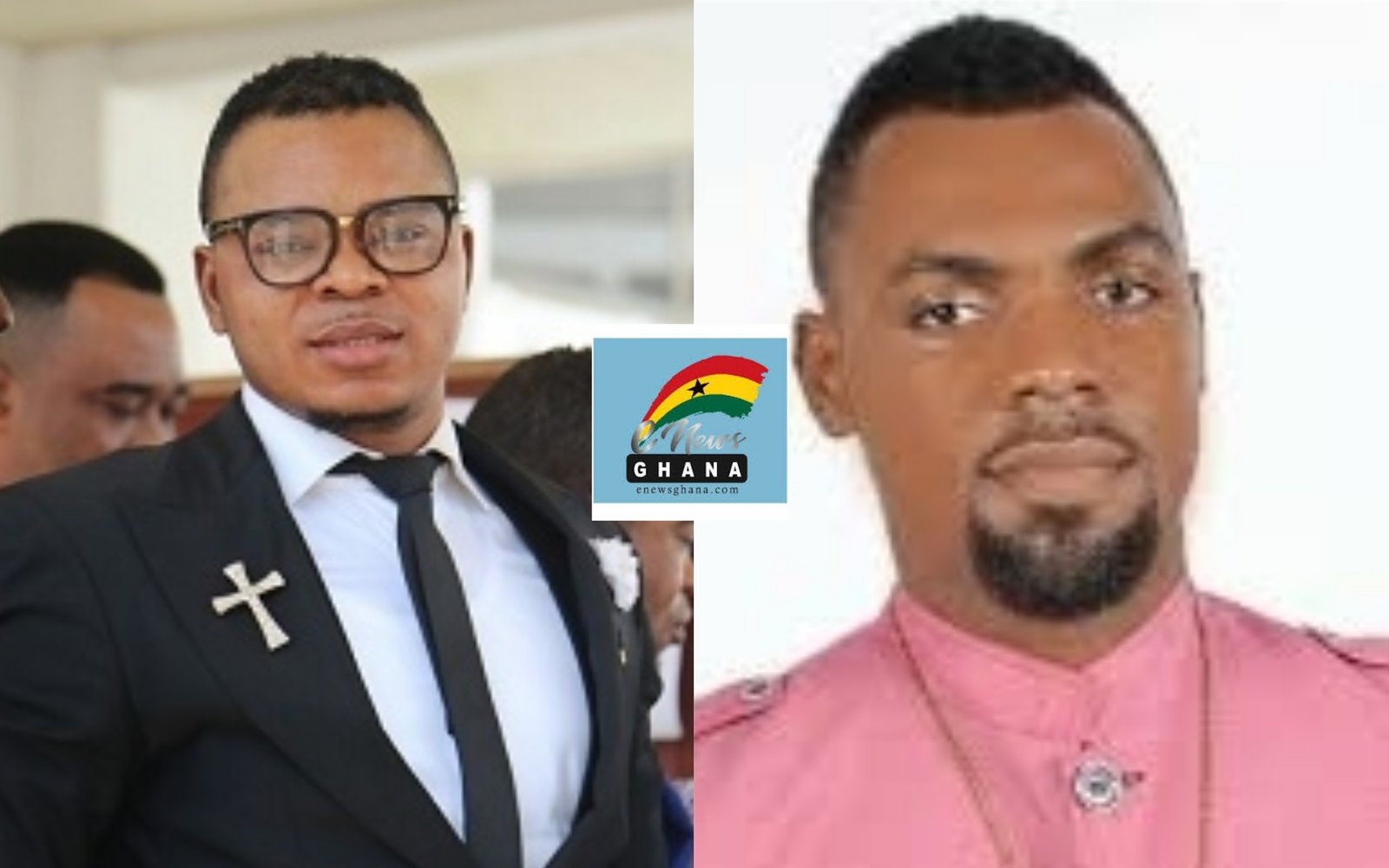 VIDEO: I can’t stand this Game no more –  Obinim Bow to Rev oboufour

Head Pastor of International Godsway Church Angel Bishop Daniel Obinim has come out publicly to announce that he can no longer stand in the game whereby a little controversy or issue from his Church becomes the talk of town to the extent some pastors uses against him.

Addressing  his congregation on one of his junior pastor “known as Pastor Kingsley Baah aka “One Blow” departure from his camp which he call it betrayal, Obinim stated that he cannot stand in the game any longer and for that matter  has bow to it.

enewsghana.com cannot tell the exact game the servant of God is talking about, but then we can conclude that the rivalry between him (Obinim) and Rev. Oboufour which is always  sparking controversies is the game he is probably referring to. Obinim is mostly found dashing out cars to his members, but at the rate his rival Rev Oboufour is gifting out luxurious cars to his members and the public in recent times has overshadowed how Obinim used to give, cementing a strong rivalry between the two men of God.

Earlier this month, Rev. Oboufour dashed one of Obinim’s junior pastor “One Blow” a Range Rover Evoque as a direction from God to bless him due the how long he has served in the ministry. The gift came as a surprise and a blessing to One Blow, but to Angel Obinim it a trick the head Pastor of Anointing Palace Chapel Rev. Oboufour is using to lure his members.

Watch the full video below