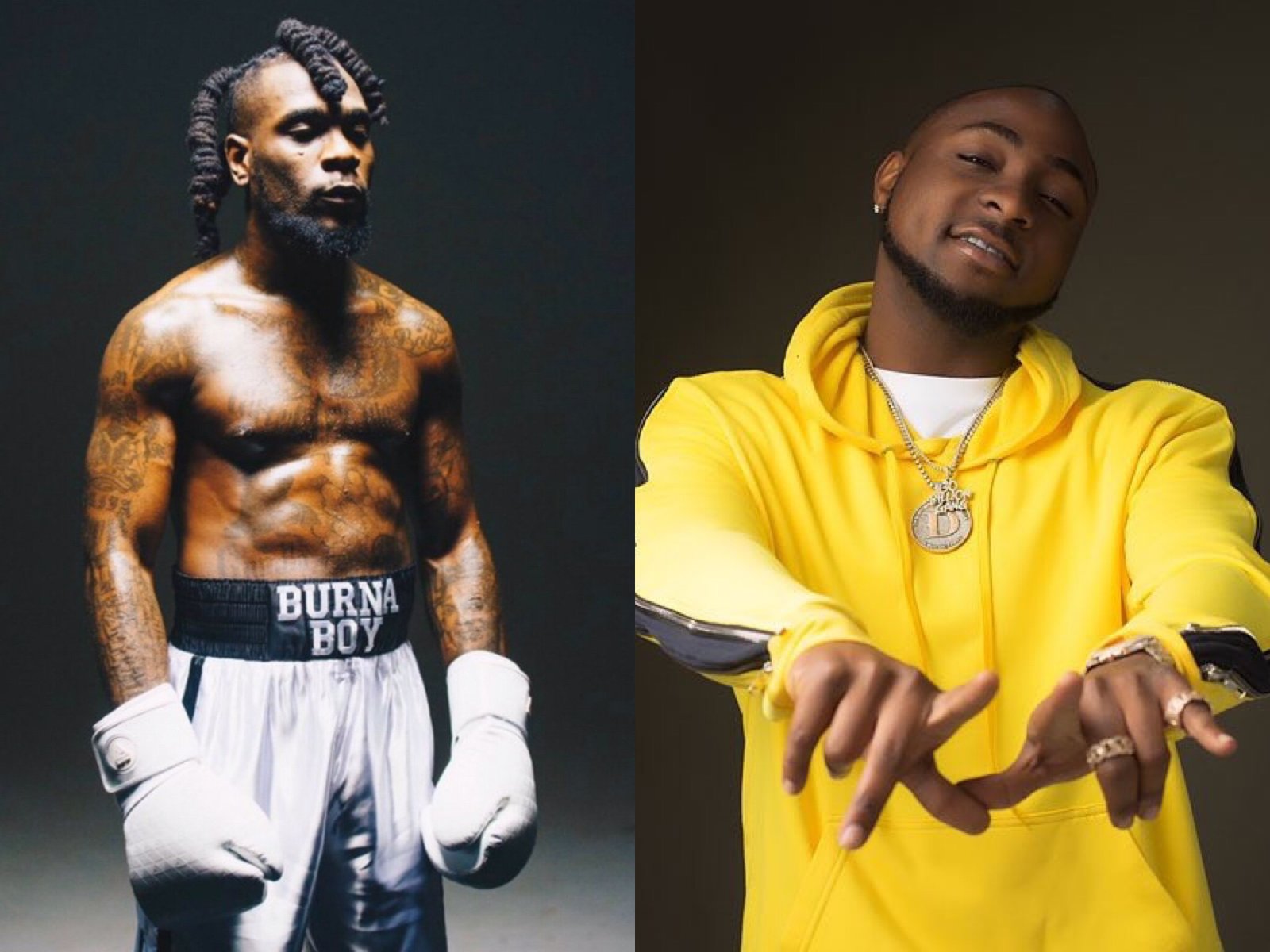 Multiple reports online indicate that Nigerian musicians Davido and Burna Boy seriously fought yesterday at Twist Night Club so much so that guests had to run for their lives.

According to Ghanaian Blogger Ghhyper, Davido was at the club when Burna Boy arrived and from the way he was behaving, you can tell at once that he came looking for trouble.

In recent times, Davido and the African Giant have been throwing jabs at one another both in songs and on social media.

So Ghhyper narrated that a scuffle resulted shortly after Burna Boy entered the club.

“Immediately I Saw Burna And His Boys, I Told A Friend Burna Is Looking For Trouble And It Happened Like A Movie. Low Battery So I Don’t Have Videos Yet. Really Disappointed In These Multiple Award Winning Naija Acts. 😒😒😒”

Video: Stonebwoy’s Wife, Dr. Louisa Cooks Fufu For Davido & His DMW Crew As They Host Them After His Fight With Burna Boy