Video: Bullet Finally Breaks Silence On News On Having An Affair With Wendy Shay
Advertisement 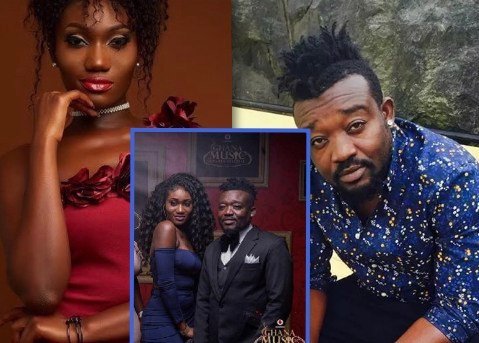 He formed the group Ruff n Smooth with Ahkan in 1018. The two have hit songs like “Swagger”, “Sex Machine”, “Azingele”, “Dance for Me”, and many more on their records. 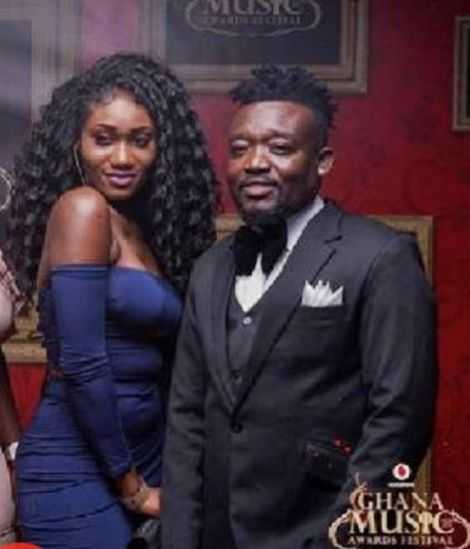 In 2018, Bullet won “Songwriter of the Year” at the Ghana Music Awards.

After signing Wendy Shay on his record label (Rufftown Records) following the sudden demise of Ebony, there were speculations that Ricky was having an affair with Wendy.

Well, Bullet has categorically stated that he gets hurt when people speculate that he is having an Affair with Wendy Shay. He also made mention that he hardly mix business with pleasure as he has learned from his past experiences but is not against artists who have affairs with their managers.

Speaking on the reasons why he has more ladies on his record label too, he stated that it saddens him that there are not enough female artistes out there and the men usually top all the charts with few females in it, giving him his ambition to help more female artistes.

He disclosed all these in his appearance on McBrown’s United showbiz on UTV.

This settles all uncertainties surrounding Bullet and Wendy.

Finally, the airwaves have been cleared as to whether Ricky was having an affair with Wendy or not.