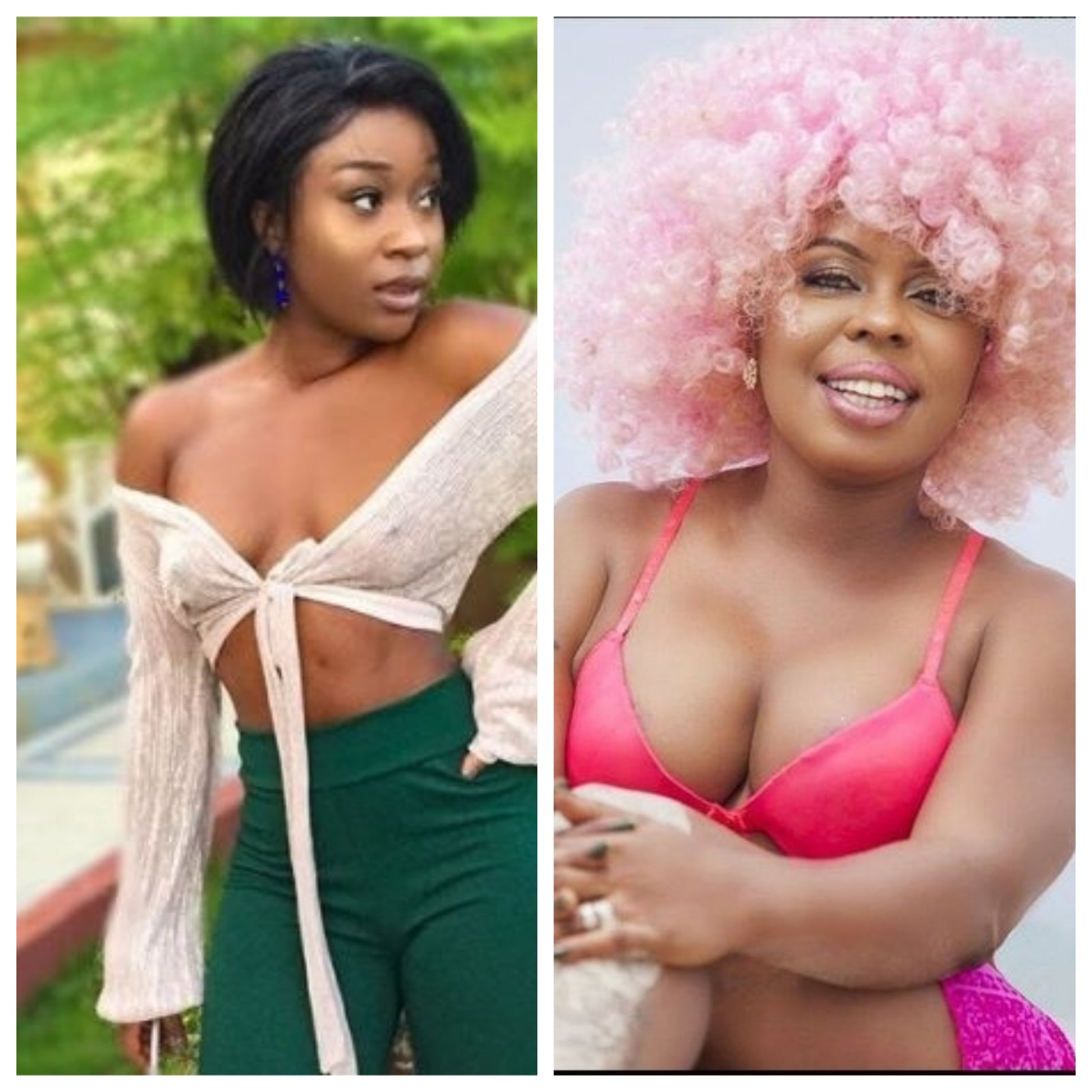 Ghanaian highlife act, Kaakyire Kwame Fosu popularly known as KK Fosu who made a comeback about two years ago after going on a music hiatus has released a new video for his song “Odo Nti”.

The singer featured rapper Dadie Opanka on this song. The two did justice to the song and definitely executed the music video to perfection as well.

In the video, Afia Schwarzenegger and Akuapem Polo acted as mother and daughter respectively.

KK Fosu and Akuapem Polo who were in love had to fight and overcome obstacles from all angles especially from Afia Schwarzenegger, who was Akuapem Polo’s mother and was against their relationship.

Will their love be able to withstand and blossom despite the people against it? “Odo Nti” will KK Fosu still go through the humiliation and fight for his woman?

Popular Ghanaian videographer and director, Prince Dovlo shot this video and added his magic touch to it.

Watch the video below.