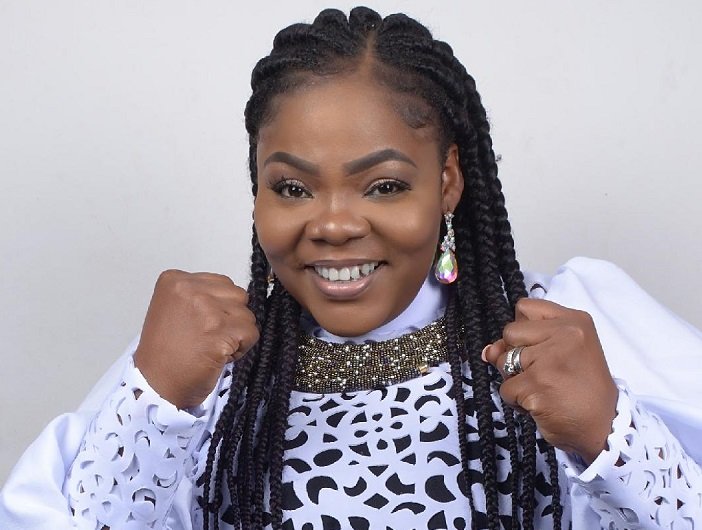 After ten years of “waiting on the Lord for a miracle” at the VGMAs, gospel musician Celestine Donkor has finally had her prayers answered.

The gospel singer won her very first VGMA award on the first night of the ongoing three-day event.

At the Vodafone Ghana Music Awards 2021, Celestine Donkor took home the award for the Best Female vocalist with her ‘Agbebolo’ song.

Celestine observed in her acceptance speech that she has been a regular attendee of the awards show for many years, and all she gets to see are people walking up the stage to pick awards.

She indicated that even though she was optimistic about this year, she still didn’t expect to go home with an award.

Celestine Donkor used the opportunity to thank God for how far He has brought her in the industry.

#VGMA21: Full list of winners for The first Segment