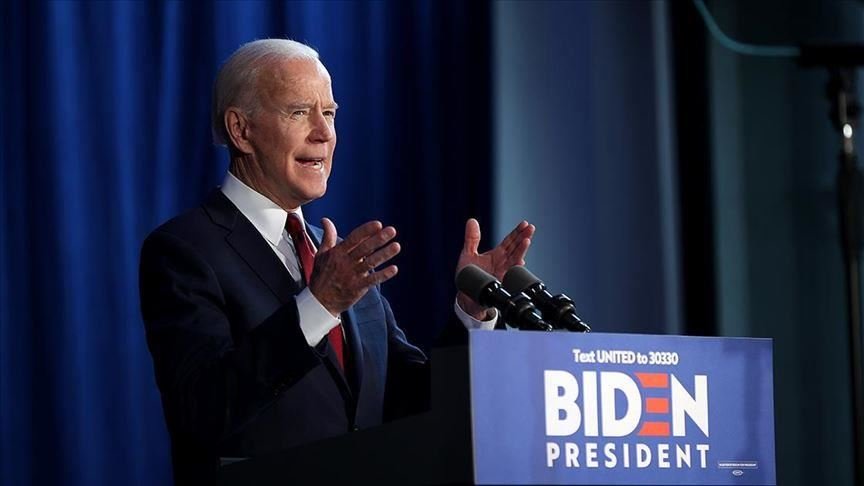 US President Joe Biden has signed a $700bn (£579bn) bill that aims to fight climate change and healthcare costs while raising taxes mainly on the rich.

The act includes measures to make good on decades of congressional promises to curb the price of prescription drugs.

The final version is more modest in scope than the $3.5tn package first envisaged by Democrats.

A flagship of Mr Biden’s agenda, the bill could provide a boost ahead of the mid-term elections.

Voters casting their ballots in November will decide whether Mr Biden’s Democrats retain control of Congress for two more years.

The president hailed the bill as he signed it on Tuesday as the “final piece” of his domestic agenda.

The package invests $375bn to fight climate change – the most significant federal investment in history on the issue.

An analysis by scientists with the Climate Action Tracker says the bill will reduce future global warming by “not a lot, but not insignificantly either”.

The bill does not require companies to reduce their emissions but includes tax incentives for firms to invest in renewable energy and rebates for people who buy electric cars or invest in energy-efficient home improvements.

In a major breakthrough, the package also allows the government to negotiate lower prices for some prescription medicines provided under its Medicare health insurance programme for those aged over 65.

That is expected to save hundreds of billions of dollars over the next decade, according to estimates from the nonpartisan Congressional Budget Office.

On Tuesday, Mr Biden said the measure was a “historic moment”, adding: “Every single Republican in Congress voted against this bill.”

Key economic claims about the legislation have been under scrutiny.

Despite being called the Inflation Reduction Act (IRA), the package will have zero measurable impact on inflation, according to an analysis by the Penn Wharton Budget Model, a group of economists and data scientists at the University of Pennsylvania.

The bill sets a minimum 15% tax for corporations, and Democrats have pledged it will entail no tax hikes for those with incomes below $400,000 a year.

But an analysis of the legislation by the Congressional Budget Office said Americans earning less than $400,000 a year would end up paying an additional $20bn in taxes.

The bill includes about $46bn for the Internal Revenue Service to hire tens of thousands more tax agents.

Brett Reinford, 36, a dairy farmer from Pennsylvania, told the BBC he welcomed the climate funding and hoped it would help his family’s cow farm reduce its methane emissions.

“If we can get some support from the government, it makes a lot of these projects make more sense economically,” he said.