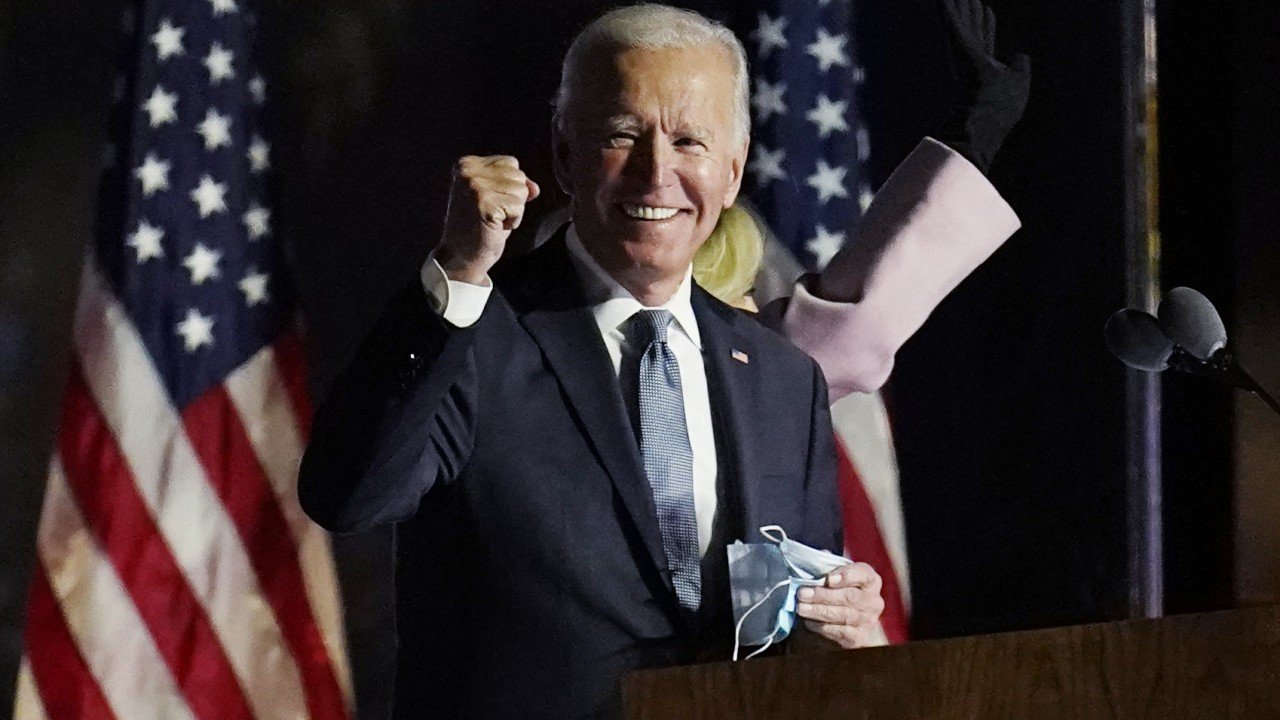 Former Vice President and Democratic presidential candidate has won more votes than any other presidential aspirant in the history of United States of America elections.

Mr Joe Biden broke former president Barack Obama’s 2008 record of 69,498,516 votes in the presidential election, the most ever.

The former vice president’s record-setting numbers are likely a result of this year’s especially high voter turnout. The US is on course to have its largest voter turnout in the last century.

He currently has 50.4 per cent of all votes counted so far nationwide against President Trump’s 48 per cent, with more than 87 per cent of votes counted. Expect those figures to change as the vote count progresses.

Mr Biden’s popularity may come from genuine fans of the former vice president, but it is likely that many voters were motivated to the polls for the opportunity to cast a vote against Donald Trump.

Well, we are yet to find out whether the Democratic presidential aspirant will pull off a win over President Donald Trump – with millions of mail-in ballots still to count in several key swing states.

Meanwhile, president Donald Trump has threaten to leave the country should his competitor Joe Biden emerge as winner of the elections.

He tweeted; “If Biden somehow manages to win this elections, you won’t see me again, I’ll simply leave this country!”

His tweets sounds like he is running out of luck to be re-elected for a second term in office.