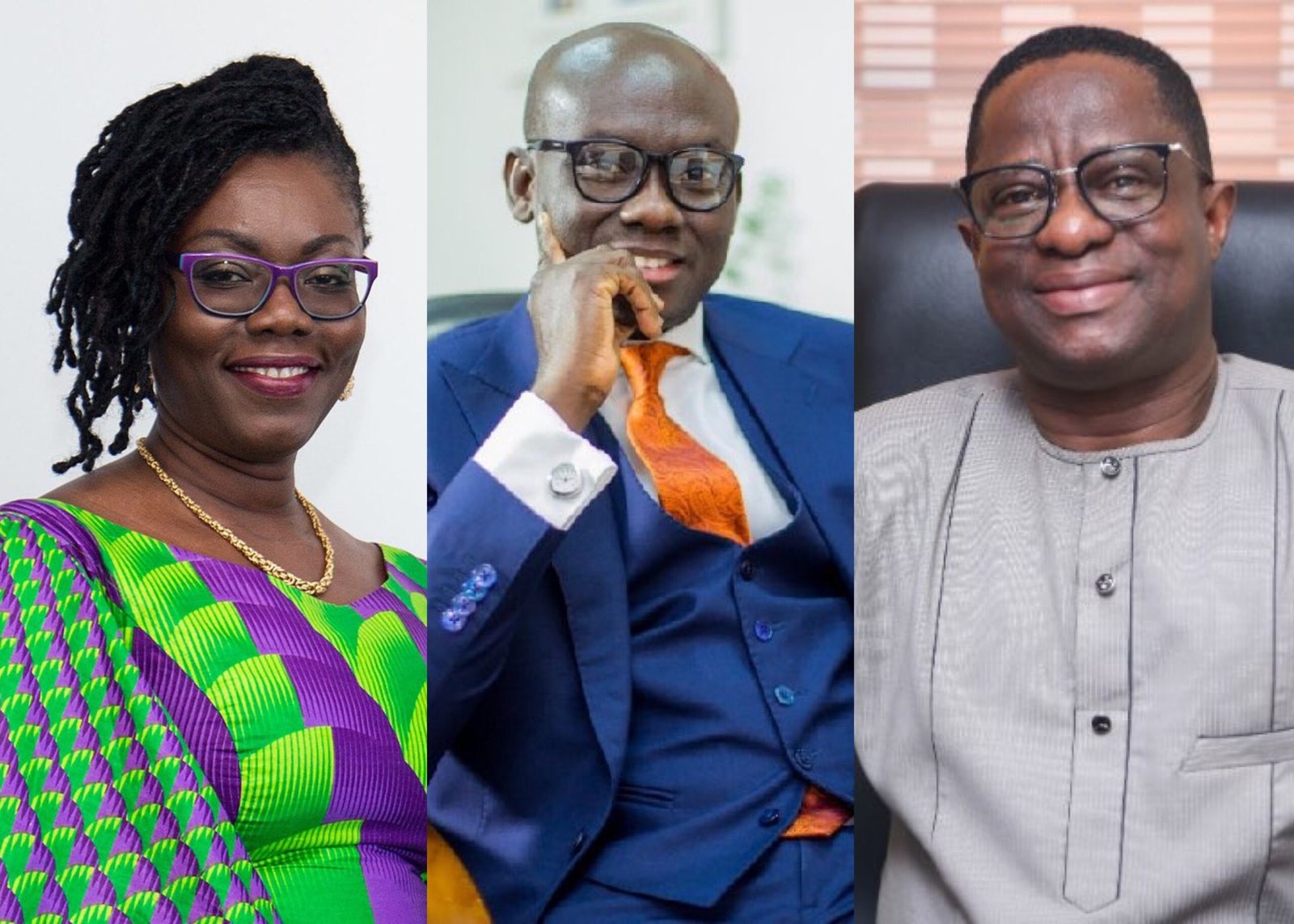 Five ministerial nominees out of the 30 so far vetted have been deferred by the Minority MPs on Parliament’s Appointments Committee to reappear for further questioning.

READ ALSO; When You Took Goats As Bribe, Ghanaians Didn’t Lose Faith In You; What Then Will Criticism Do To You? Lawyer Slams Judicial Service

Mrs Ursula Owusu-Ekuful has been accused of being discriminatory in the closure of some radio stations.

The nominee during her vetting two weeks ago said, the NCA acted in accordance with the Electronic Communication Law of 2008 in shutting down radio stations.

She stated, “Ursula has not closed down any radio station…it was by operation of the Law…the NCA conducted an audit exercise which indicated that 144 radio stations had committed several infractions which necessitated that they are sanctioned”.

Also, the NDC MPs cited flaws in her answers regarding the Kelni GVG CMP deal.

READ ALSO; Your Power Is From The People, Not From Your Wigs – Manasseh Azure Tells Supreme Court Judges

This Common Monitoring Platform (CMP) contract was set up with the objective of providing a means of verifying the information provided by telecom companies for tax revenue purposes in accordance with the law.

She, however, justified the implementation of the programme, claiming that it has helped the country to boost its tax collections from the sector.

The Hohoe MP, John Peter Amewu will be answering questions pertaining to the PDS contract and the beating up of a bailiff in his constituency.

During his vetting, Mr Amewu took responsibility for the botched PDS deal owing to the fact that he was sector Minister at the time.

However, he denied any involvement in the incident with the bailiff, claiming that he only found out a week after it has happened.

Godfred Dame has also been summoned to answer additional questions pertaining to a petition filed against him by the family of Gregory Afoko.

READ ALSO; You Wouldn’t Need EC’s Assistance to Win Second Term if You Delivered on Your Promises – Akufo-Addo Told