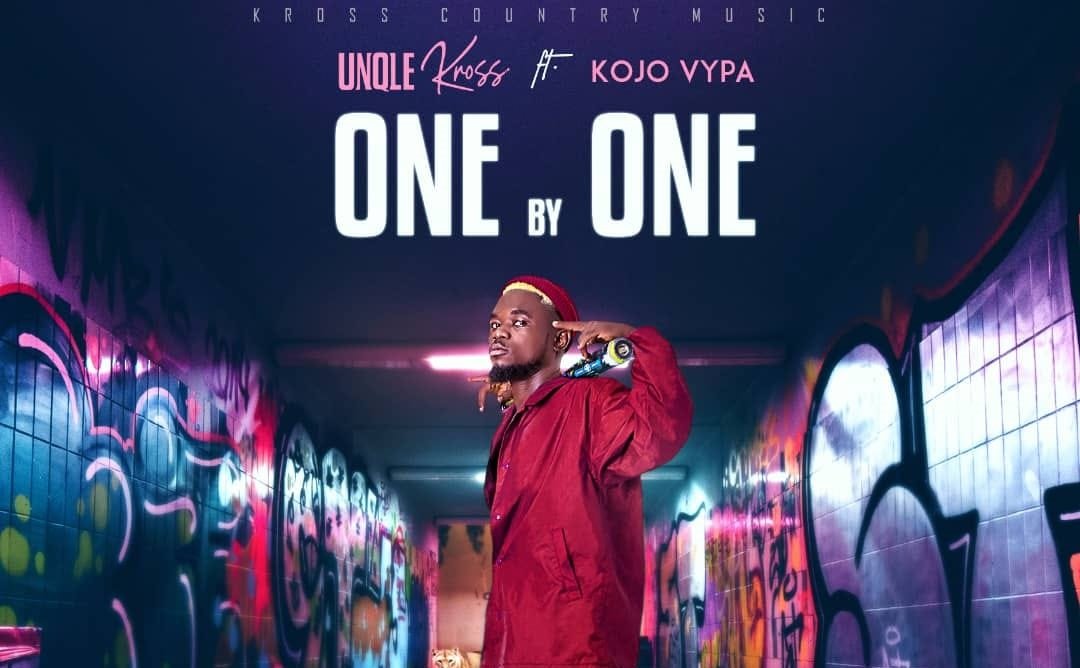 One of the ultimate in rap music and sowutuom bond Unqle Kross has heaped praises on one of our very own video director and publicists Urban Roll for supporting his talent and playing effective role in supporting his career.

In an exclusive interview on FACE OFF with Derrickmanny EveryWhere the rapper who have been around for some years now told DerrickManny EveryWhere that he always appreciate the effort Urban Roll put into his music career.

Urban Roll shoot my first video for free and linked me a whole lot of industry players like Sammy Black, Ebo Kwabena among other he stated.

Watch the full interinterview below

Ministerapau Of Magho Foundation Grabs Top Nomination At 40under40 Awards 2021