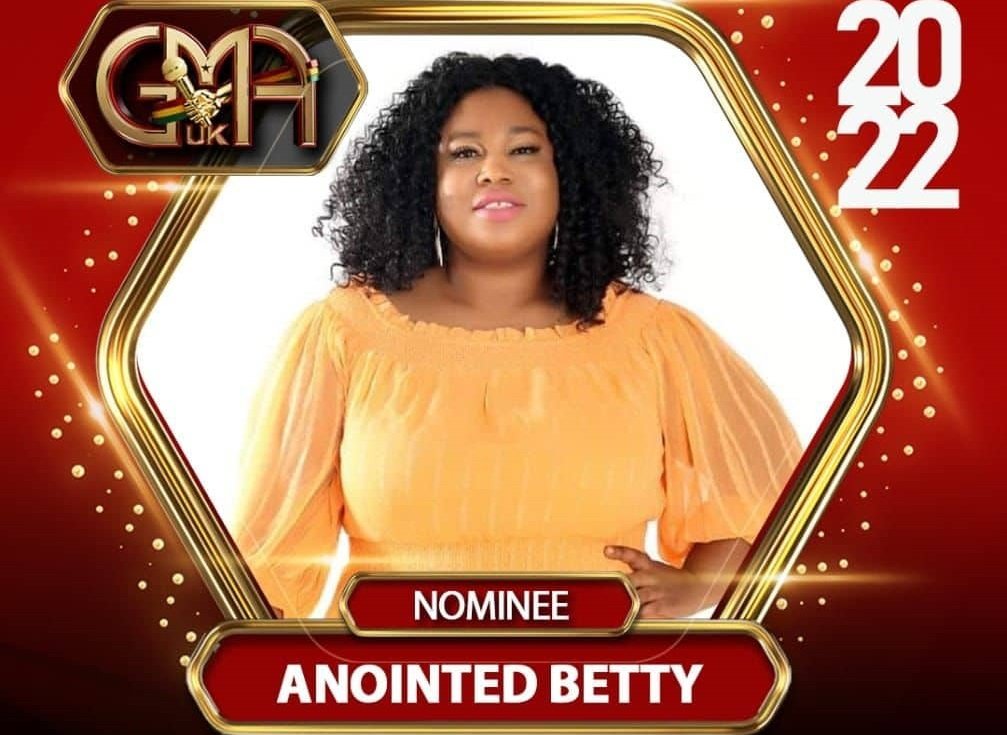 The talented artiste who lives in the UK has been doing music specifically gospel over the years with a series of hit songs to her credit. Her handwork and dedication to her music have put a spotlight on her by grabbing nominations in this year’s awards hence bagging in the New Artiste of the Year. 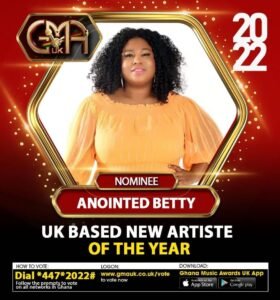 The song which narrates the testimonies of her real-life story in retrospect and the milestone that God has brought her comes with solid 4k visuals that will blow your mind.

With tight competition in the category, the likes of Nana Yaw Yeboah, Naomi Assani, Fresh Andy, Kay Bryn, Joseph Matthew, Kingsley Rymz , TheOnlyRLS are all battling to win the ultimate.

Now in their sixth year, the awards, organized by Alordia Promotions and West Coast UK, celebrate outstanding musical achievements by Ghanaian artists at home and in the UK, while facilitating an environment for collaboration and cultural exchange. The date of the awards ceremony has not been finalized yet but will be announced in due course.

Black Sherif leads this year’s nominations with 11, followed by KiDi with 9 and Kuami Eugene with seven. The three are also up for the coveted Artist of the Year Award, and face competition from last year’s winner, Diana Hamilton, as well as King Promise, Sarkodie, Stonebwoy, Akwaboah and Celestine Donkor.