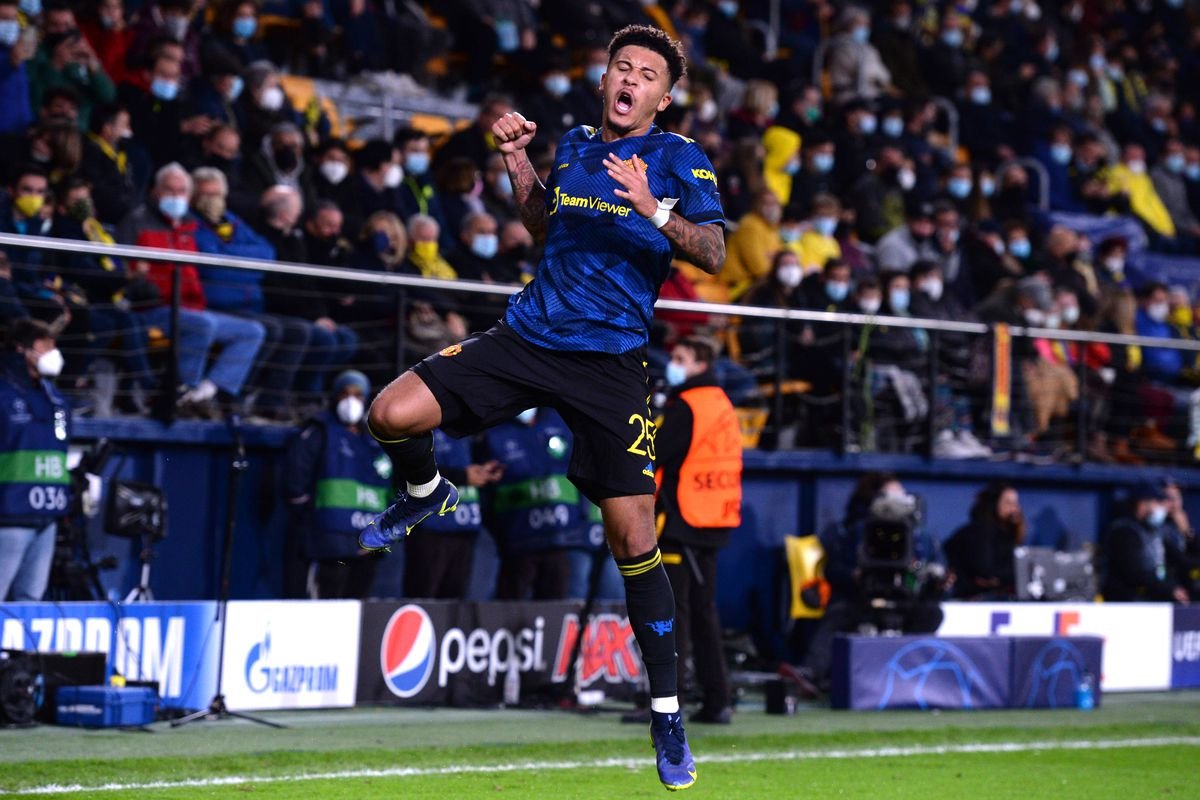 Manchester United under caretaker coach Michael Carrick secured their place in the round 16 of the ongoing UEFA Champions League last night after two brillant goals from Cristiano Ronaldo And Jadon Sancho.

Both teams went into the game with high expectations of qualifying to the next stage as they were both tied with 7points each in Group F.

Read Also:  My Call To The National Team Was Too Early - Afena-Gyan Explains Why He Snubbed Ghana

Man United’s in-form goalkeeper David De Gea made some decent saves in the first half to keep his struggling team who were completely dominated by the Spanish side, Villarreal in the earlier stages of the game.

After the break, little changed, with Villarreal the better side but not by much. De Gea was forced to make another fine save, again from Trigeuros, but amazingly, United improved when Carrick sent on Marcus Rashford and Bruno Fernandes, their two best players over the last two seasons.

Fernandes created United’s best chance – Geronimo Rulli saved well from Jadon Sancho – before, on 78 minutes, Fred caught Etienne Capoue in possession, putting Ronaldo in, and he lobbed beautifully to give United the win and score his sixth goal in five Champions League games this season.

Sancho then struck his first goal for the club with time running out to make sure of the win.

Meanwhile, Barcelona’s hopes of progressing in the Champions League were dealt a blow as they were held to a goalless draw by Benfica in an absorbing night at Camp Nou in Group E.