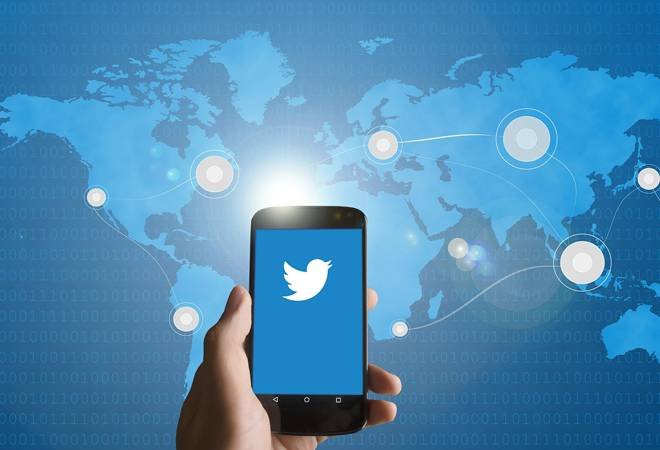 Microblogging site Twitter is set to roll out operations in Ghana in September, officials have confirmed.

The social networking service on 12 April 2021 announced that it has settled on the West African country to establish its Africa headquarters.

Information gathered has it that Dr. Nadia Adongo Musah, the Deputy director for the Diaspora Affairs, Office of the President said the company is currently interviewing its first batch of employees.

“Twitter is here because of what we did in 2018. A Nigerian who was part of the team that attended the full circle event we organized in 2018 helped us to get this tech giant. He is currently in the country helping to conduct interviews for the first batch of employees Twitter will be working with. If things go as scheduled, they will be opening their office here in Ghana next month [September],” she said.

The choice of Ghana for its operations came as a surprise for many, triggering heated debate about the business environment for technology start-ups across the continent.

However, for the social media giant, its decision was based on Ghana’s support for free speech.

“As a champion for democracy, Ghana is a supporter of free speech, online freedom, and the Open Internet, of which Twitter is also an advocate. Furthermore, Ghana’s recent appointment to host the secretariat of the African Continental Free Trade Area aligns with our overarching goal to establish a presence in the region that will support our efforts to improve and tailor our service across Africa,” Twitter said in a statement in April.