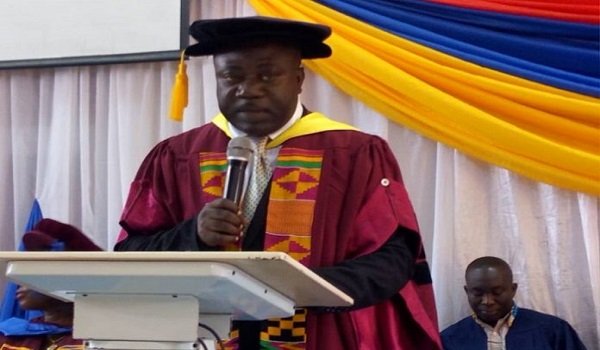 The Takoradi Technical University (TTU) is ruing over a GH¢4.5million investment it made in Brooks Financial Services.

The University it has emerged is unable to recoup the said investment due to the demise of the financial institute over two years now.

The purported investment, Sources within the University divulged to Empire FM in Takoradi was done on the blind side of the University’s governing Council.

It is being alluded by insider sources that the Vice-Chancellor was influenced to do the said investment by a government member on the Council.

The Vice-Chancellor confirmed the story and directed Empire News’ Emmanuel Ohene-Gyan to the director of Finance, Mr. Emmanuel Boadi to comment on the disturbing outcome.

All efforts to get Mr. Boadi’s response have been unsuccessful.