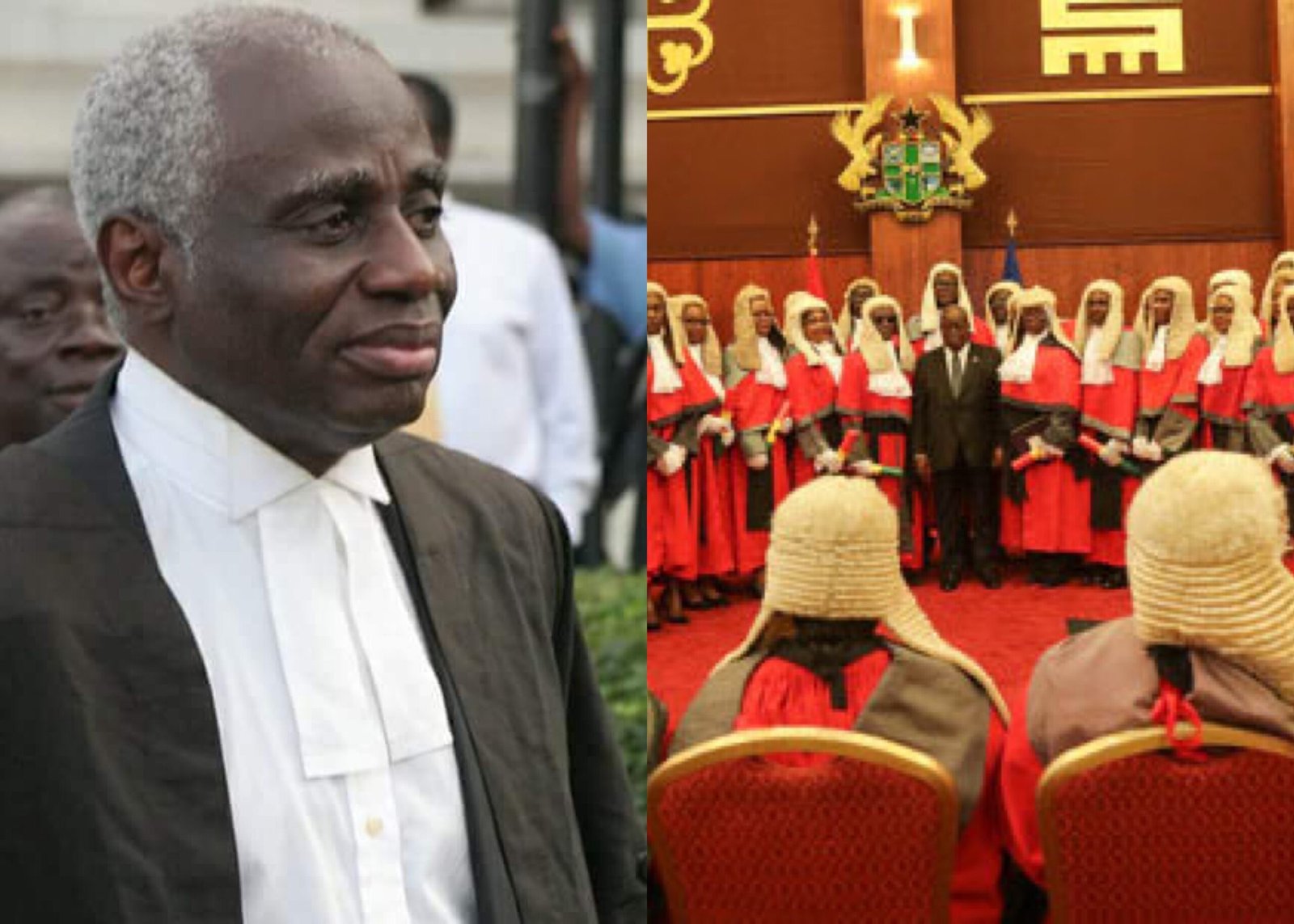 Lawyers for the petitioner in the on-going election petition has charged the Supreme Court to  rule in favour of John Mahama who wants a re-run of the Presidential elections.

The petitioner’s legal team led by Tsatsu Tsikata pointed out that once the first respondent (Electoral Commission) has failed to testify, the court should not think twice when giving out it ruling.

According to them, there is no evidence from the EC on the basis of which any of its contradictory figures presented on December 9, last year, can be accepted as truth.

Mr Tsikata believes the EC Chairperson Jean Mensa was given a fair opportunity to mount the witness box and tell the world what the actual total valid votes cast in the elections were, but she declined.

“First respondent has not discharged the burden of proof on it to show the error allegedly made by the EC on December 9, and the purported correction on December 10 or any other figure derived from results it has published.

“No basis exists for any Trier of fact to consider that first respondent has even discharged “the burden of producing evidence under section 11 of the Evidence Act.

“No evidence is therefore, available for the first respondent to avoid a ruling against it,” as captured in the closing address filed on February 23, 2021.

The petitioner has maintained that the non compliance by the Chairperson is a serious infraction of a constitutional instrument, for which she wields her power.

Also, the petitioner said the EC’s lawyers failed to provide evidence to contradict the testimony of their first witness, NDC General Secretary, Johnson Asiedu Nketia with regards to the percentage of votes obtained by each candidate.

They, again, maintained that the petitioner does not need to lead evidence to show that no candidate obtained more than 50% of the votes.

He need not come to court with his own figures, as they were not in court “to take the job of the Returning Officer”.