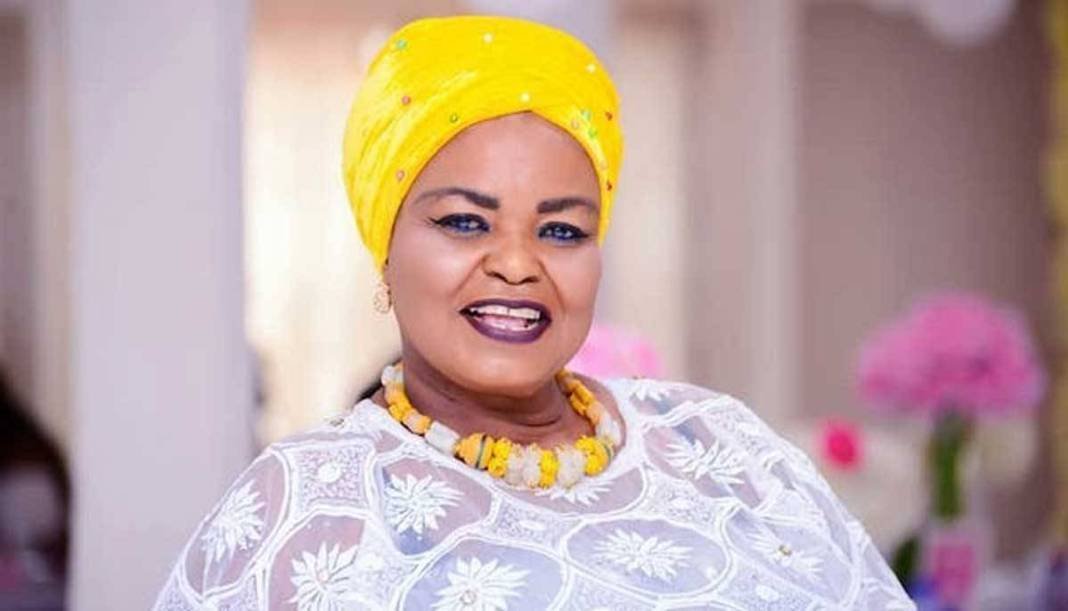 Harriet Naa Akleh Okanteh popularly known as Auntie B is a veteran Kumawood actress, she is the latest celebrity to fall victim to a death hoax.

Auntie B speaking in an interview on Oman Channel said news is fake and also described it as unfortunate rumours of her sudden demise.

“I am not dead; I am alive and strong by the grace of God. I will die but not now,” she stated.

She assured his fans and followers that she is not only alive but healthy.

Auntie B also spoke about the viral rumours that she left Rev Obofour’s church amidst beef, in a response she said she is still a member of Anointed Palace Chapel church.

“I have not left APC, I just said that I was sick that is why people were not seeing me in church and even my father (Rev Obofour) is aware” she explained.