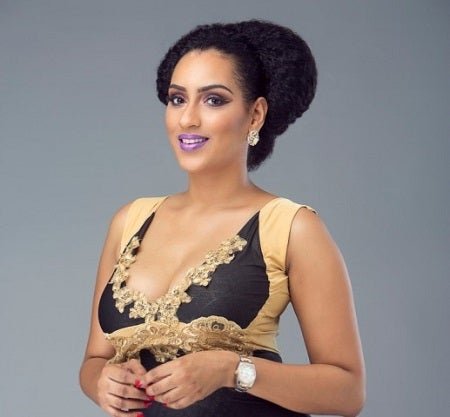 The backside of a woman is something many men find attractive aside from other things concerning the woman’s body.

The way it wiggles makes men go mad and it also adds up to how shapely the woman turns out to be.

However, not every woman is blessed with the backside. Some women have little to no backside and this is sometimes worrying to them in many ways.

However, it is expected of these women to either stay with what they are blessed with or do something to increase the size of their backside.

Therefore, today, we shall discuss the top 5 Ghanaian female celebrities who have either been accused of or have pimped their backsides.

Nana Aba Anamoah is known to be one of the renowned journalists in Ghana. Miss Anamoah was widely known to be working at TV3 until she decided to go to GhOne TV.

She was trolled in August 2018 for wearing a hip pad. Miss Nana Aba Anamoah has been in a close friendly relationship with her counterpart, Serwaa Amihere who is also a hostess working at GhOne.

Moesha is known for her first controversial appearance on CNN where she spoke of how hard life was in Ghana for women hence she no longer dates for love but rather dates for material gains. 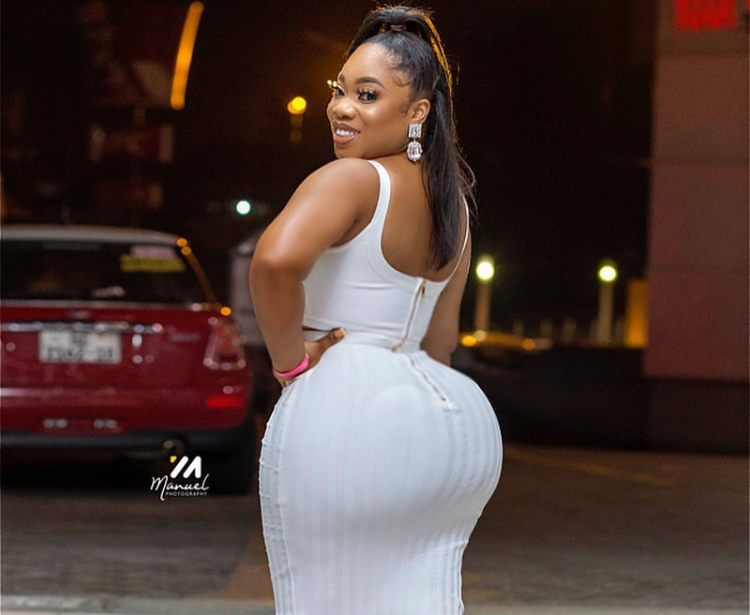 Her comment caused a lot of controversies and many backlashed her for her words. She recently had her backside pimped surgically and since then, she has been stunning her fans and followers alike with the body.

Benedicta Gafah is known to be one of the renowned actresses in the Kumawood industry. For some time, she has been trolled for having fake hips and backside and it is even rumored that she also uses hip pads to amplify her body parts.

However, the kumaood actress hit the gym recently to do a butt workout just to prove her backside is real.

Salma is also a renowned actress who has made strides in the movie industry with both her skills and her beauty. It was also reported that she had also surgically amplified her backside.

The businesswoman is widely known for banter with Moesha over the latter’s huge backside.

According her, Moesha huge backside is not real, she alleged she underwent a surgical operation to enlarge it.

Juliet once took the mantle of being the most beautiful West African woman. Many have also praised her for her talent in the movie industry. However, she was also accused of fooling the public with her shapely body by wearing a hip pad.