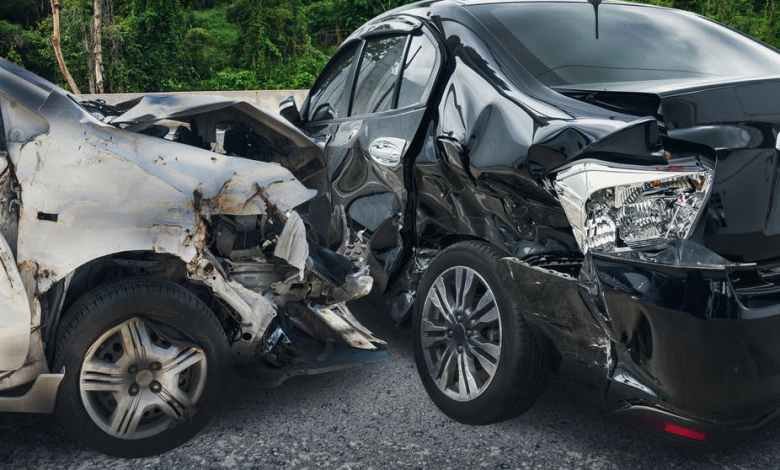 At least three workers of mining firm, Persus Mining Company Limited, have died in a gory motor accident on Tuesday at Ayamfuri in the Upper Denkyira West District of the Central Region.

According to the police, the accident happened at dawn around 5.30am while the three were on their way to work.

The deceased have been identified as Akwasi Bacha, Frank Mensah and King Robert also known as ‘Medals’.

Preliminary investigations indicate that the three died in a head-on collision with an oncoming heavy duty truck carrying bauxite.

Their driver, according to eyewitnesses, tried to overtake another car on the stretch but ended up colliding with the heavy duty truck which ripped apart the Toyota Corolla killing the three on the spot.

Their bodies have since been deposited at the Dunkwa-on-Offin Hospital for preservation.