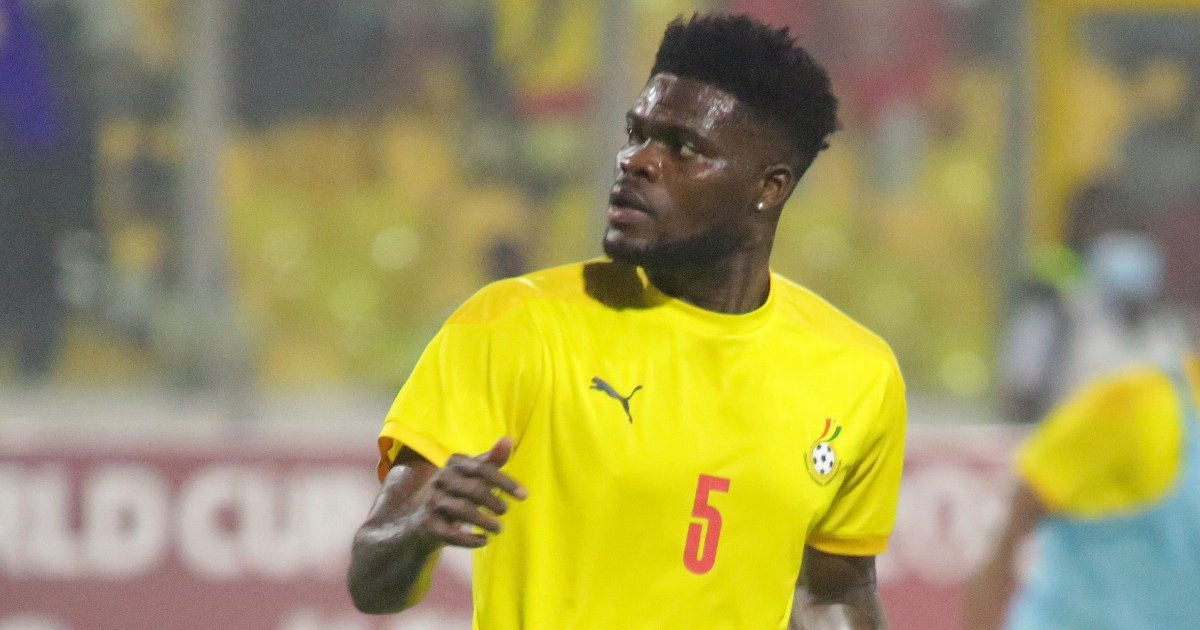 An unconfirmed report about the arrest of a Premier League player has thrown several Ghanaians and Arsenal fans into a state of hysteria.

SportsBible.com reports that, a London-based player is an internationally-renowned player who is in his 20s and will be playing at the World Cup in Qatar in November.

Now, the lingering question on the minds of many people is, “Could this be Thomas Partey?”

Excerpts of the article read:

The unnamed player is currently in custody and is being questioned over an alleged attack which is said to have taken place last month.

Scotland Yard confirmed in a statement to The Telegraph that the player had been taken into custody on Monday.

“On 4 July, an allegation of rape of a woman in her 20s was reported to police,” the Metropolitan Police said in a statement.

“It was reported the alleged rape happened in June 2022.”

Police added that the man had been arrested “at an address in Barnet on suspicion of rape and taken into custody where he remains”.

“Enquiries into the circumstances are ongoing,” the statement added.

The Telegraph have contacted the players’ club, who have declined to comment on the arrest.

It is unclear if the player will take part in his club’s pre-season schedule, with the Premier League season set to begin on August 5.

According to the report, the player was also due to feature for his country at the World Cup in Qatar, which gets underway on November 21.

Meanwhile, a Twitter account with the handle [@opinions_james] has speculated about the arrest of Thomas Partey which would see him miss the entire season over rape allegations.

Arsenal fans are gonna be waking up to some bad news about Thomas Partey today… better plan for a season without him.

Meanwhile, many people believe it is not the Black Stars player since the player was not in London at the time of incident.