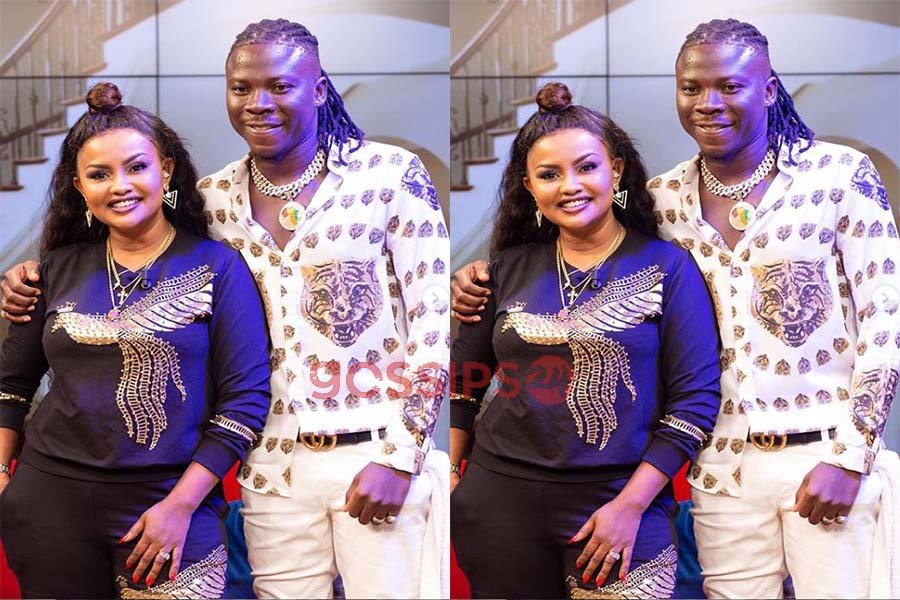 It was really a beautiful sight to behold last night when fans of Ghana’s most celebrated dancehall act, Stonebwoy were waiting to see him after his interview on UTV with Nana Ama Mcbrown.

Totally ignoring the fear of contracting the deadly Coronavirus, hundreds of fans gathered outside the premises of UTV at midnight on 28th June 2020 cheering and chanting “BHIM” as the musician made his way out of UTV after the successful interview. 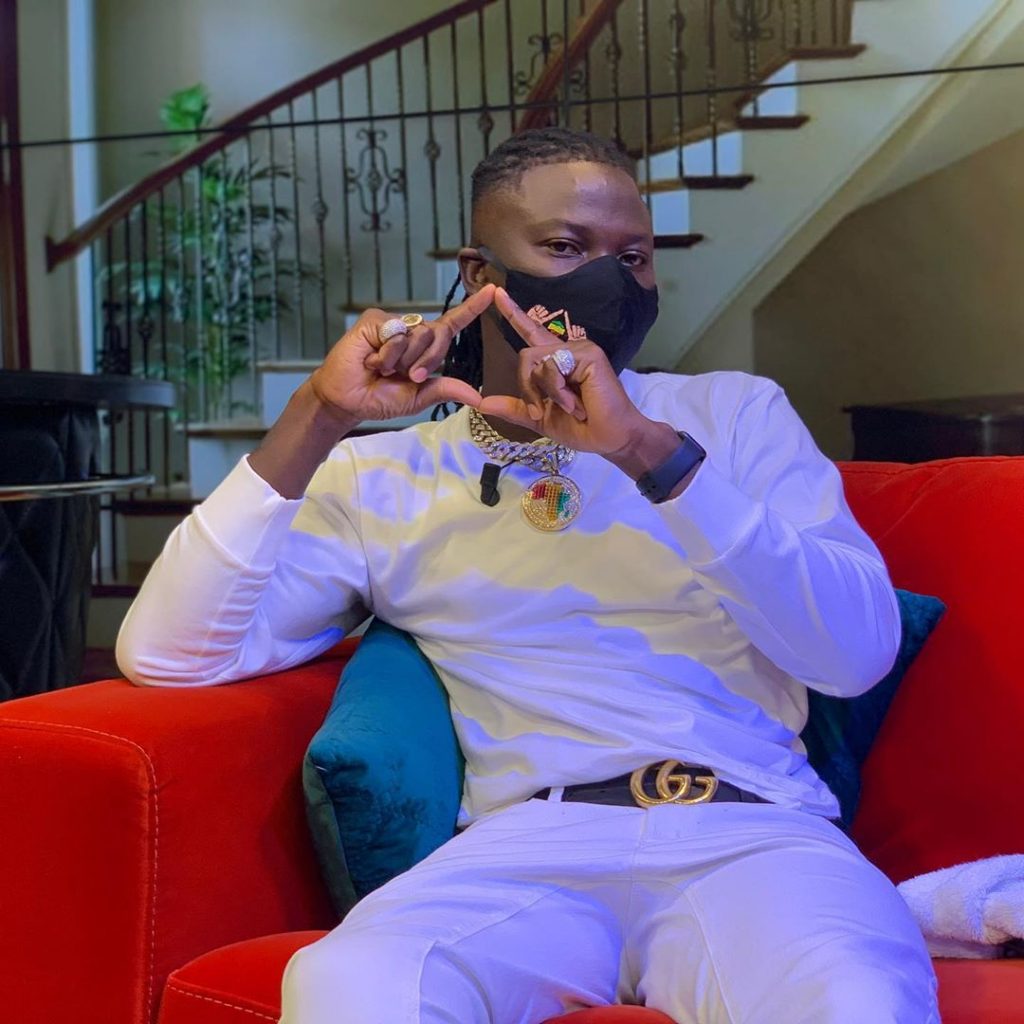 Similarly, fans of fellow music star, Shatta Wale did the same to him after his interview at UTV a few weeks ago and it’s looking to become a new trend among fans.

Stonebwoy as a way of appreciating the fans sprayed some amount of cash on them before leaving the premises of Despite Media.

READ ALSO; Sarkodie To Change Hairstyle; Here Is The 6 Styles He Is Choosing From

READ ASLO; Sarkodie Reveals The Next Car He Wants To Buy After Returning To Ghana