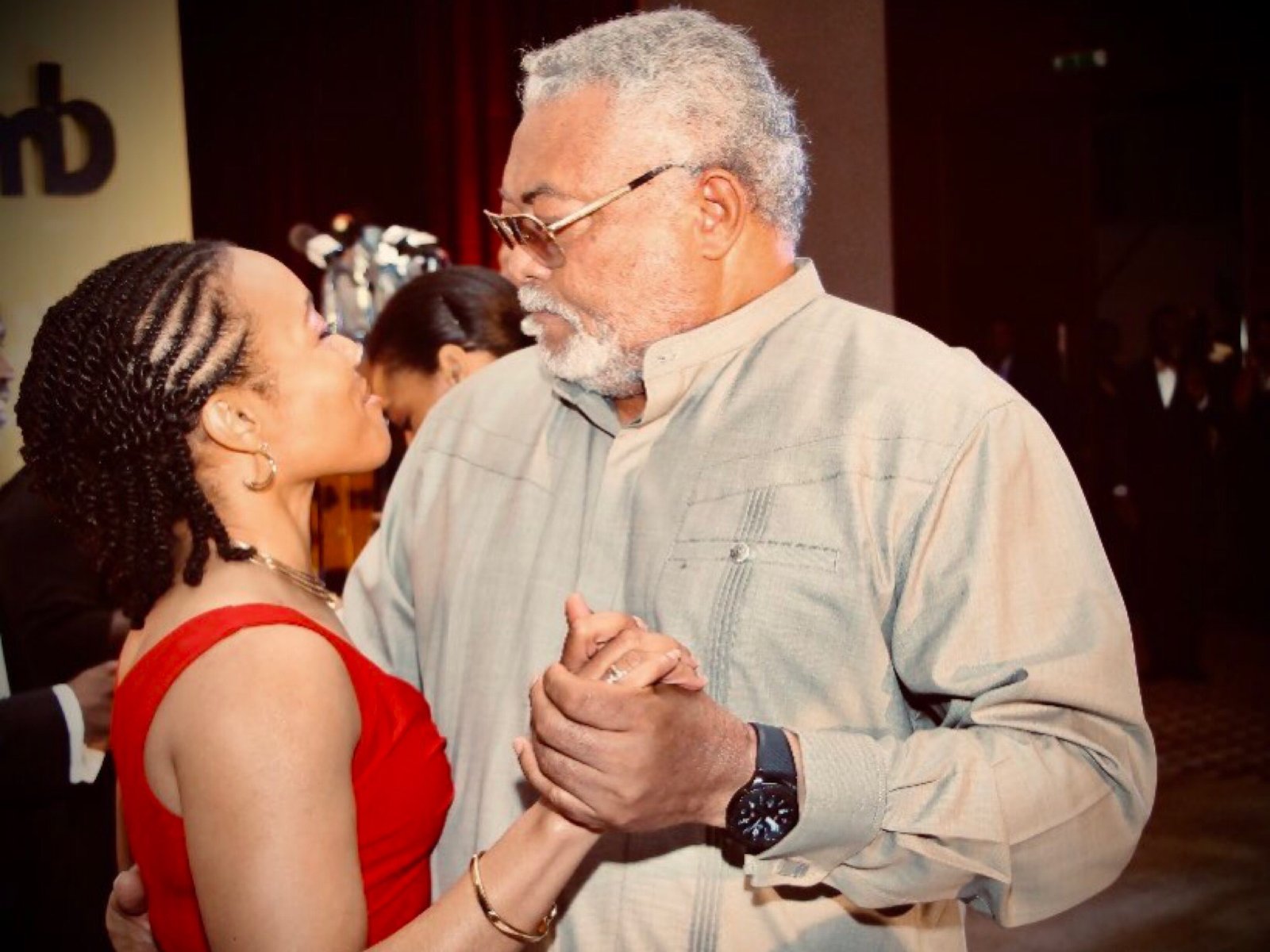 Dr. Zanetor Rawlings who is the Daughter of Former President of Ghana Jerry John Rawlings have hinted on how some elements in the ruling New Patriotic Party NPP wants to put her in court for preserving the legacies of her father.

Speaking on TV xyx today, she explained that the Action taken to preserve the votes of the National Democratic Congress is historic. And that falls within the tenets of PROBITY AND ACCOUNTABILITY which her late father believes in.

Zanetor Rawlings is the Member of Parliament for the good people of the Korle Klottey Constituency of the Greater Accra Region of Ghana.

READ ALSO; Muntaka Finally Revealed Why He Was Able To Easily Grab Ahenkorah After Snatching The Ballot Papers

According to her, she is part of the opposition National Democratic Congress Members of Parliament standing trial Over what some people regard as Unlawful Assembling.

But she will follow the steps of her father to demand what is right and to preserve his legacies with all her might and strength.