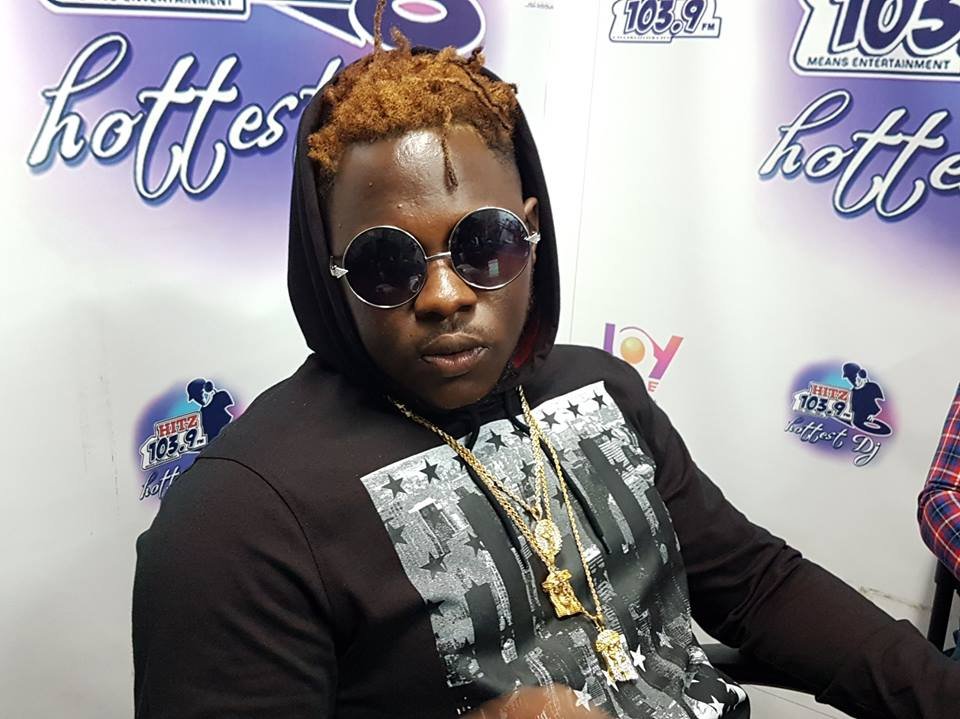 AMG rapper Samuel Adu Frimpong, popularly known as Medikal, has finally disclosed one thing he would never forget when he was arrested and kept in custody for showing off a gun on social media.

The rapper, after spending less than a week in police custody, said the experience will forever humble him in life.

Taking to social media on Monday, November 15, 2021, to talk about his experience, Medikal said he was surprised to wake up to see one of the inmates easing his bowels in the same cell he was sleeping in.

According to him, it dawned on him that there is actually no VIP section in jail – where he continued to counsel people never to take freedom for granted.

He wrote: There is no VIP section in jail, when you wake up to see an inmate taking a shit right before your eyes in the same room with the smell and everything, you will cherish freedom. Be extra careful in this life, no one should end up there, it’s not a place to be!

Meanwhile, the Omo Ada hitmaker and his lovely Fella Makafui have opened their new mansion with a grand housewarming party.

The party was held at the new house which is located in the East Legon Hills area in Accra on Sunday, November 14, 2021.

Videos from the party show it was a big occasion with many friends and colleagues of the couple coming through to have fun with them.

Among the notable faces were Dancehall musician Shatta Wale and rapper Joey B.

The building, which comes with a customised swimming pool, has been dedicated to their first child, Island Frimpong.

Describing their new home as a big win, Fella in a post on Snapchat recalled how she came to Accra with a ‘Ghana Must Go’ bag to hustle.

She further added that people should be happy for her as she was onetime faced with life challenges but despite the struggles, the actress never gave up.

The duo, Medikal and Fella have gradually become a power couple in the entertainment industry.

Sunday’s housewarming party was fun-filled as the couple battled it out on the dance floor amid cheers and jubilation.