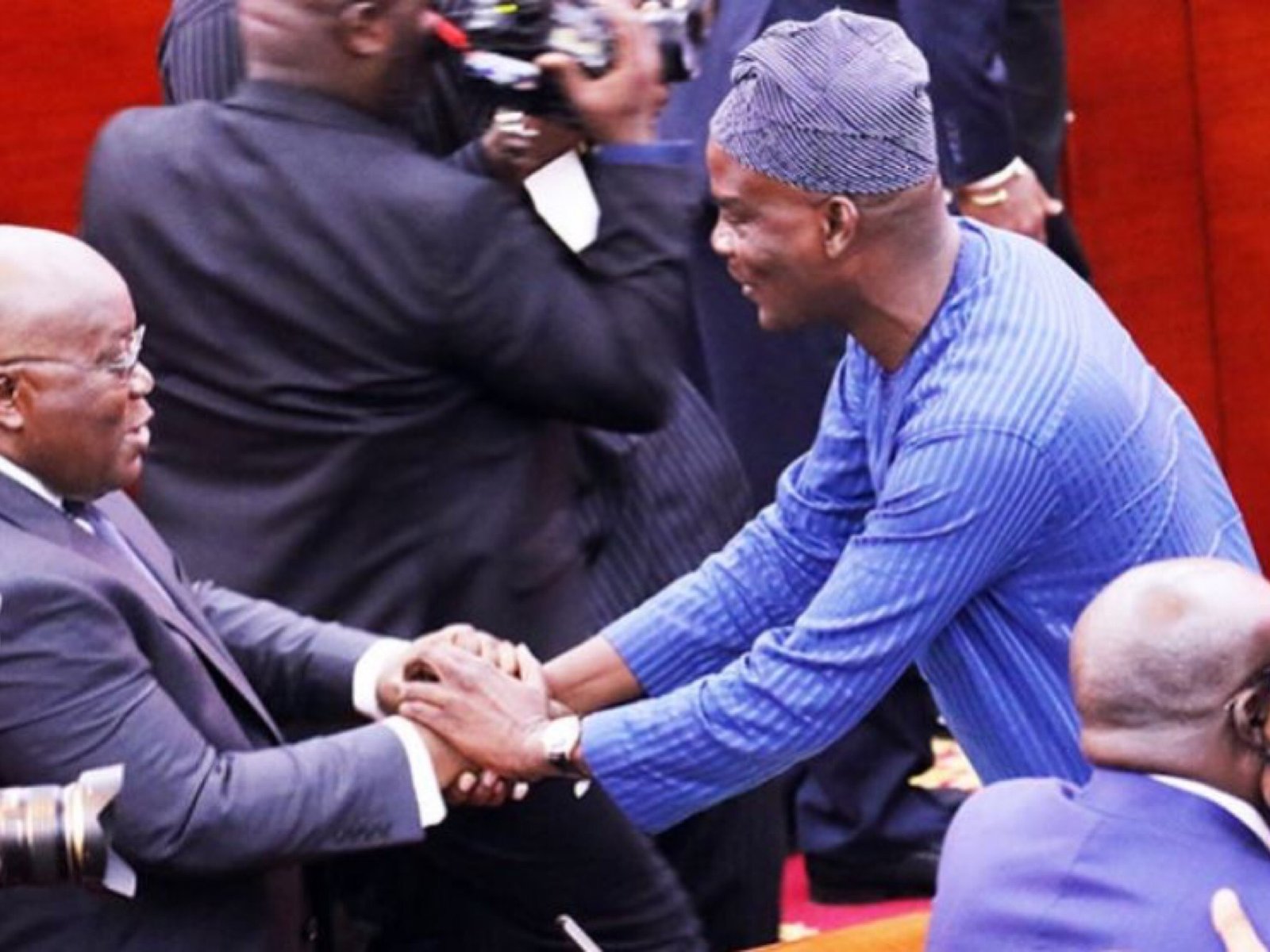 The leader of the National Democratic Congress (NDC) caucus in Parliament, Haruna Iddrisu has raised concerns over some former ministers still holding on to their ministerial positions even though their 1st term in office is over.

This comes after President Akufo-Addo charged some former ministers to maintain their respective positions pending the appointment and subsequent approval of new ministers for his second term in office.

Read Also:  Sam George Reveals How He And Muntaka Deceived NPP MPs To Come To Parliament At 4am

READ ALSO; Your Unprovoked Attacks Landed Me In Hospital; I’m Coming For You All – Carlos Threatens Muntaka, NDC MPs

But speaking in an interview on Joy Prime’s On the Record Monday, Mr Iddrisu described it as illegal.

Citing the Supreme Court ruling in J. A Mensah versus Attorney General 1997, the Tamale South MP stressed that there is nothing like ‘acting’ or ‘holding’ Minister.

For him, until prospective Ministers of State go through the constitutional processes they cannot hold themselves as Ministers.

Read Also:  Photos: NPP MPs Seen Sleeping In Parliament After Entering Chamber As Early As 4 am Just To NDC MPs Side

“I have seen some ministers still hold themselves about as if they are Ministers. That is unlawful, that is illegal and unconstitutional. As we speak today, Ghana has no Ministers.

“The President got it wrong, their mandate has elapsed and until they are nominated go through vetting, secure approval of Parliament, they cannot hold themselves as Ministers. So as far as we are concerned, there is nothing like Acting Minister and the Supreme Court does not recognize such a position.”

Commenting on the military barging onto the floor of Parliament during the inauguration of the 8th parliament, the NDC leader questioned the authority with which the Defence or Interior Minister gave the order.

As far as he is concerned, as of midnight January 7, all Ministers had lost their mandate to exercise such rights, therefore, an inquiry will be initiated to understand if the conduct is acceptable.