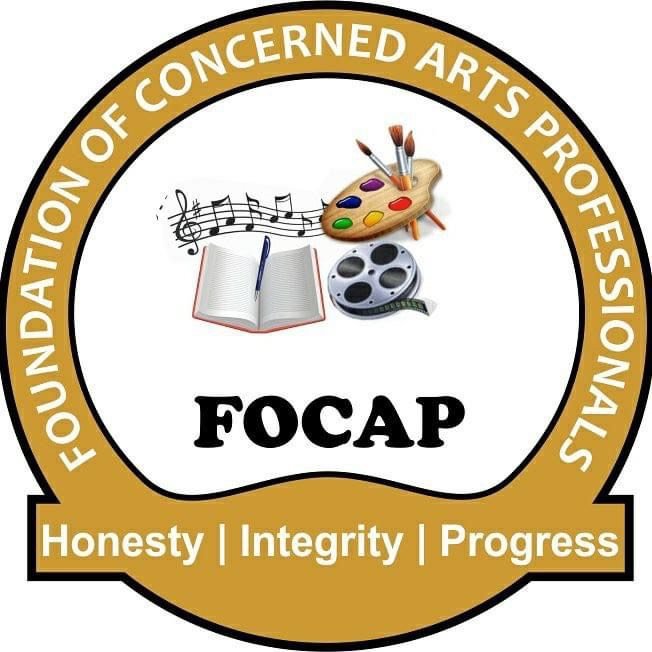 Authorities, Agencies & Commissions are Created to Regulate and Facilitate the various Sectors they represent.
Unfortunately, a careful study of the activities of the Gaming Commission reveals it is a complete disservice to the Creative Industry of Ghana.

In 2020, The Gaming Commission issued a directive which banned Ghanaian Celebrities from endorsing Betting Companies. This directive was met with revolt from the creative industry but they did not rescind the decision and calls for further discussions were ignored.

In 2020 celebrities such as Nadia Buari, Wendy Shay, Efya, Jackie Appiah, Moesha Boduong, Salma Mumin, Selly Gally, Zynell Zuh, Sandra Ankobiah, Lilwin, and KiDi were all signed as ambassadors for Bet Planet but through the directive from The Gaming Commission’s Guidelines on Advertisement they all lost their contracts.
In 2022 however, we’ve seen celebrities with huge following like John Paintsil endorsing Melbet Ghana and Steven Appiah endorsing Betway without a word from them.

Just a few days ago we observed Premier Bet Ghana signing on Didier Drogba who is a Celebrity and a Superstar as an ambassador. Today we have the entire Premier League of Ghana endorsing Empawa a Betting company owned by Afrobeat Musician Mr Eazi who is a Celebrity and our Gaming Commission is nowhere to be found.
There are countless examples like Andy Dosty with a huge following on Hitz FM endorsing Betway every day on the Daybreak Show yet the Gaming Commission ban has not been rescinded.

We as FOCAP believe the ban by Gaming Commission was completely meaningless and outmoded in the face of all that is happening especially with the emergence of new media and its time they update themselves.
Celebrities like Davido, JJ Okocha, Drogba and the rest are making millions out of their endorsement deals with these betting companies’ whilst the Gaming Commission of Ghana is impoverishing our Ghanaian Artistes and Celebrities.

Their excuse of protecting the society is completely bizarre because if you don’t want the influence of these Betting companies in your country you don’t open your gates to them and make money from them as Government.
We as FOCAP are NOT against Betting companies working with any Celebrity but we are against our own Gaming Commission impoverishing our Celebrities with their Discriminatory Directives and outmoded regulations.