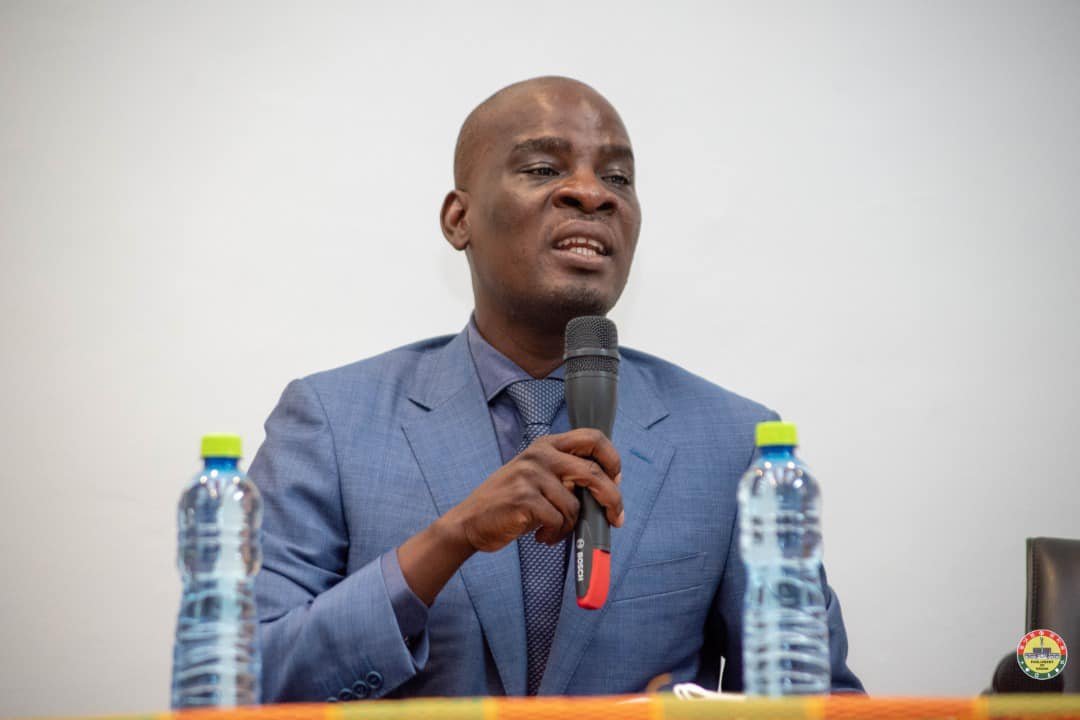 At the event of the 8-member special committee looking into charges against the Finance Minister, Minority Leader Haruna Iddrisu argued for the expulsion of Ken Ofori Atta.

He claimed that the Minister must leave because doing business in Ghana is too expensive.

Interestingly enough, he also mentioned how difficult trading is in Ghana as a result of the depreciation of the Cedi.

On that note, he believes that the Finance Minister needs to resign since he had failed drastically in doing his job.

“The cost of doing business is unacceptably high for businesses. The pharmaceutical industry is complaining because it affects their import and they are made to pay more.

The depreciation of the Cedi has affected even Markola women who cannot trade effectively.

The Tamale South lawmaker added that “His performance is disappointing that he is not fit to be Finance Minister,” the MP for Tamale South stated.

Also at the 8-committee meeting, Dr. Dominic Ayine, a member of the committee, looking into the charges against the Minister, stated during the hearing that the people who are supporting the move to censure Finance Minister Ken Ofori-Atta are not the accusers.

The Minority MPs who signed the resolution, according to Dr. Ayine, just want the President to choose someone else as Finance Minister.

“They are not accusers. They just think that the president should not be giving him a place as Finance Minister,” he iterated.

Share with Friends:
Related Topics:FeaturedHaruna IddrisuThe cost of doing business is too high
Up Next

Bawumia Is Innocent Of All Charges: Kweku Baako Speaks On Anas’s Expose