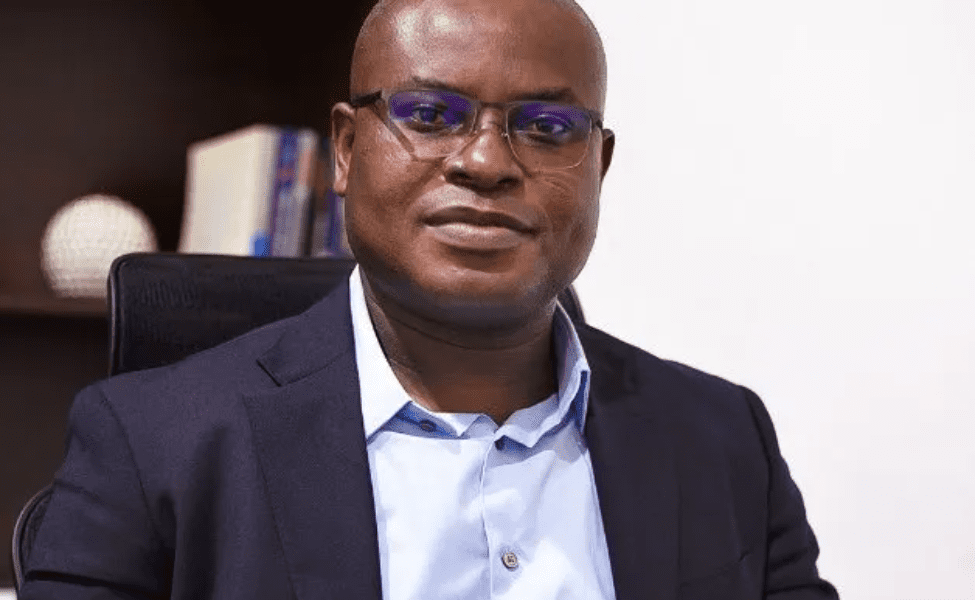 The 2023 budget, which was presented by the Finance Minister on Thursday, November 24, would put a strong emphasis on developing local export capability, according to the New Patriotic Party (NPP) director of communications, Mr. Richard Ahiagbah.

He claimed that this entails a stable cedi, increased employment, and economic progress. After the budget presentation, Mr. Richard Ahiagah tweeted:

The 2023 budget will focus on building local capacity for export. This means more jobs, growth, and a stable cedi among others. Now let's support the government to deliver. #3NewsGH #Ghana pic.twitter.com/Rv9ZMucqeN

Finance Minister Ken Ofori-Atta mentioned, among other things, that the YouStart initiative, which started this year, has been successfully piloted with 70 beneficiaries and a total of GH1.98 million disbursed so far, during the presentation of the budget.

According to him, the money was given to promote youth-led (under 40 years old) SMEs in the poultry, agro-processing, ICT, textiles, and food processing industries.

Mr. Ofori Atta, who delivered the 2023 Budget Statement, stated that the government has successfully signed an MoU for the implementation of the program’s commercial component with the Ghana Association of Banks (GAB) and 11 other commercial banks.

“Mr. Speaker, a launch for the District Entrepreneurship Programme (DEP) component of the program was held on 14th November 2022 and it is expected that the launch of the Commercial component of the Programme will occur by the end of 2022 to enable qualified beneficiaries to access support”

About The One District, One Factory Initiative (1D1F)

The One-District-One-Factory (1D1F) Initiative continued to make outstanding development in 2022, according to the finance minister.

According to him, there are currently 296 1D1F projects in various phases of implementation, of which 126 are operational right now, 143 are being built, and 27 are pipeline projects.

He declared that in 2023, the government would step up its technical support, credit facilitation, and infrastructure access for both new and existing manufacturing businesses.