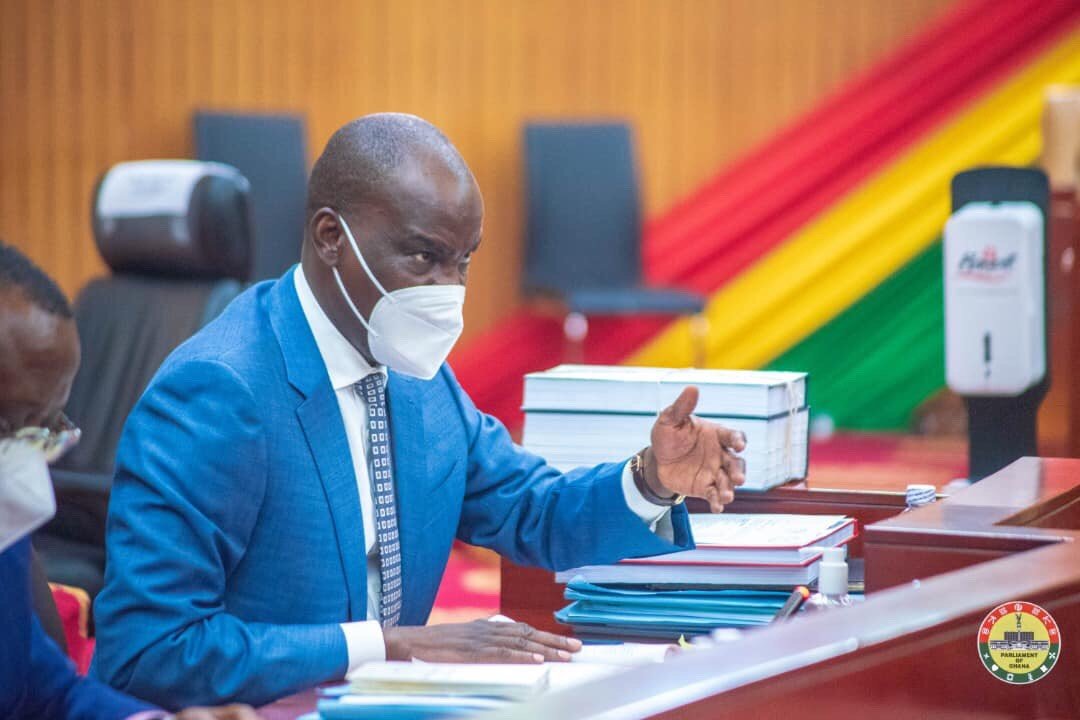 Minority Leader Haruna Iddrisu has rejected claims by the Majority Leader Osei Kyei Mensah Bonsu that the E-levy has technically been approved.

He described the Majority Leader’s comment as deception which must stop.

“As far as I know, the e-levy has not been legally passed. This kind of deceptive maneuvering must stop,” the Tamale South lawmaker said on the New Day on TV3 with Johnnie Hughes on Tuesday January 25.

Mr Kyei-Mensah-Bonsu claimed that the controversial E-Levy has already been approved by Parliament.

According to the Suame Member of Parliament (MP), what is outstanding of the E-Levy is for Parliament to give it a legislative backing.

His comments come on the back of threats by the minority side of the house that they will oppose the E-Levy, a tax policy they describe as being ‘draconian’ and ‘insensitive’.

But, addressing a capacity building workshop organized for the Majority caucus in Parliament and some Ministers of State, the Minister for Parliamentary Affairs said, the question of approval for the E-Levy has long been answered when Parliament took certain actions.

“The difficulty for me is when people are kicking against the e-levy when you know that in the adoption of the motion to approve the budget which contains the e-levy as a policy, we approved of that so it means that the first step has already been mounted. The receivables of the e-levy have been factored into the various estimates approved for all the sectors. That is the second thing we did. Thirdly, we encapsulated everything into the appropriations bill and passed it unanimously”, he explained.

What this means for the Majority Leader is that “you have approved of the E-Levy”.