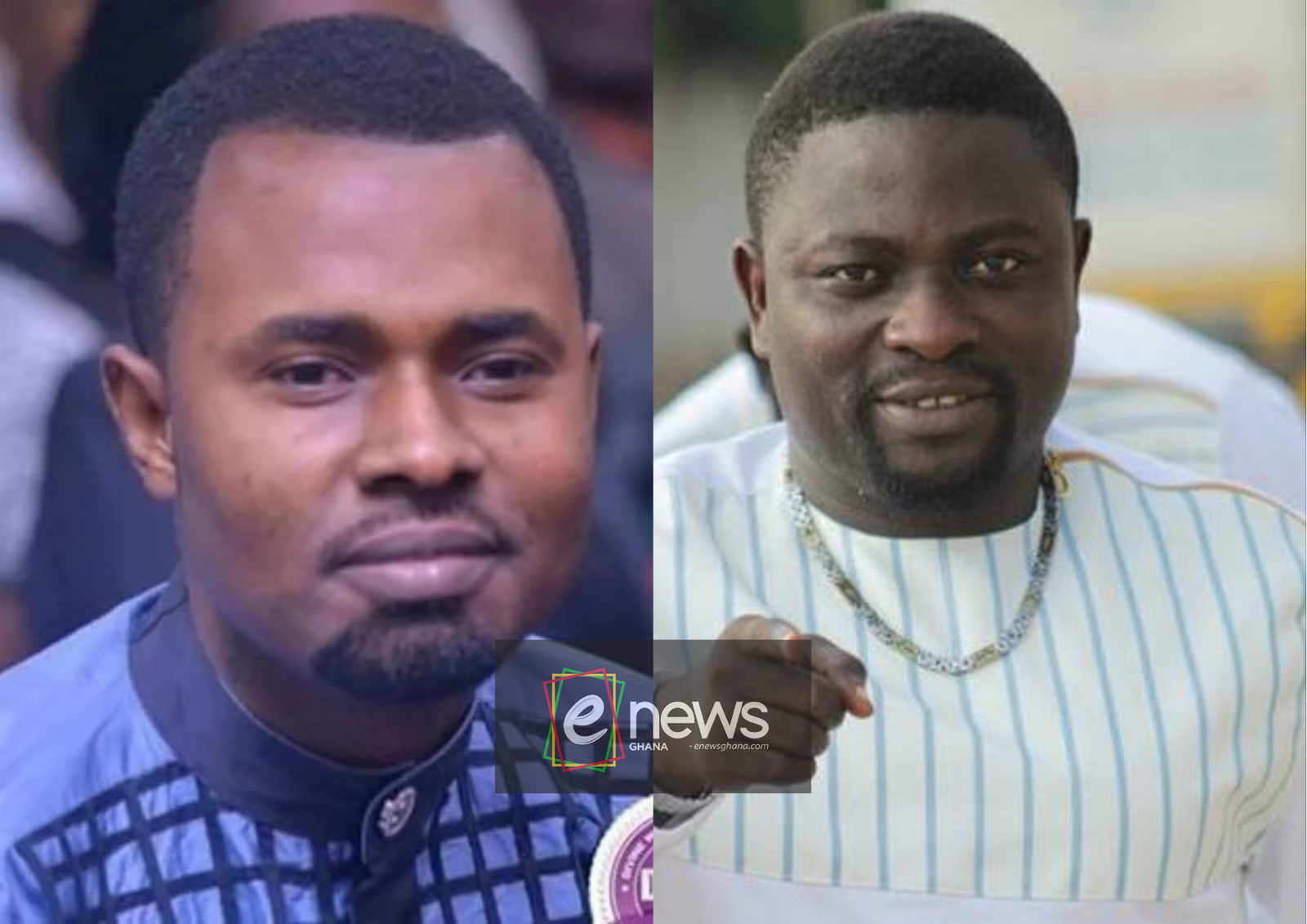 Ghanaian Gospel musician, Ernest Opoku Jnr has told his colleague, Brother Sammy (A.K.A The nation worshipper) to stop behaving like a child.

Speaking in an interview monitored by ENEWSGHANA.COM, Ernest  Opoku was not happy about how Brother Sammy behaves towards him.

He recounted the ‘Aduro Biaa Nkadem’ composer levelled an allegation against him that he knew something about the slap that Cecilia Marfo gave him some years ago.

According to him, Brother Sammy sometimes wants to create an impression that he is ahead of him in everything.

Ernest Opoku advised him to stop behaving like a child and stop the unnecessary beefing.

He said it is not necessary for them to engage in beefs like secular musicians.

Ernest Opoku further stated that Brother Sammy should focus on the work of God and stop behaving childishly.

He stressed that he doesn’t have any problem with Brother Sammy but he always wants to create a problem between them.

Without love and peace, Ernest Opoku added that they cannot project the Kingdom business.