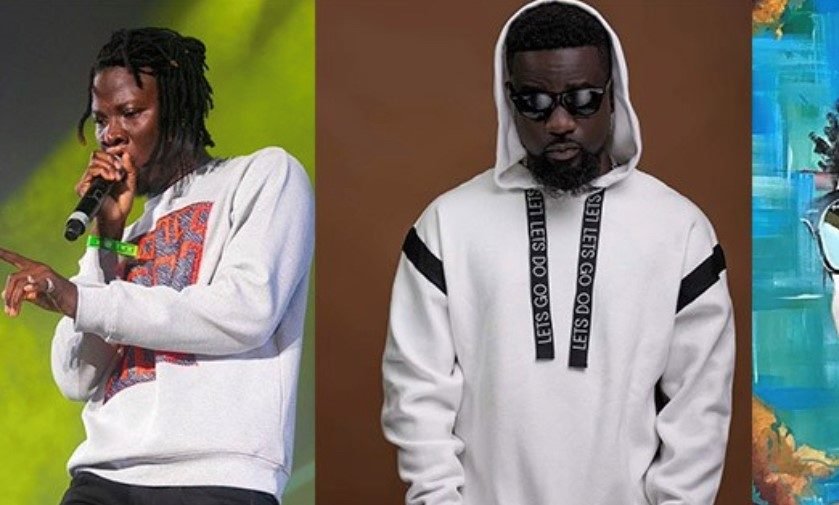 Stonebwoy has finally opened up on his current relationship with colleague musician, Sarkodie.

According to him, even though they had a beef last year, they have settled their differences.

“We be cool o. Right now we are cool. As far as I’m concerned. We were even chilling in Memphis. The reality is that we are cool. There is no wahala” he said in an interview on Hitz FM.

The multiple award-winning singer vehemently denied the allegation although Angel took to social media to share photos and video of his bruised face.

This brought tension between the two musicians who vowed not to cross each other’s path.

But as fate will have it, Stonebwoy and Sarkodie reunited at the Memphis in May International Festival’ which is devoted to honouring the culture and heritage of Ghana, from May 3 to 9, 2022.

Stonebwoy and Sarkodie jammed to their tunes as they performed on stage to the admiration of fans.

In another video, Sarkodie was seen jamming to Stonebwoy’s putuu’s song in the crowd while he was performing on stage.